Yucatan Remains Among the Top Places in Teen Pregnancy

MÉRIDA Yucatan – One of Yucatán’s main challenges in terms of gender equity is “teenage pregnancy” since in the latest official figures, the entity ranked eighth nationally in pregnancies of girls between the ages of 10 and 14.

According to the most recent data from the National Institute of Statistics and Geography (Inegi), 17 percent of the total number of women who had children are very young, between the ages of 12 and 19. 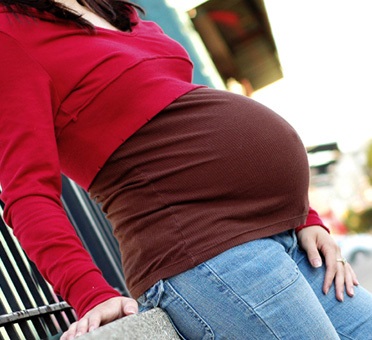 2 out of 10 Yucateco women had an adolescent pregnancy
Of the almost 845,000 women who were mothers, 17 percent are teenagers, a rate that has been maintained for the past five years. This means that almost two out of 10 Yucateco women gave birth at an early age, which also reflects the fact that many of them had not even finished high school when they became pregnant.

Other official studies on teen pregnancy indicate that in Yucatan, 20 percent of young women who begin their sexual lives between the ages of 14 and 17 result in unwanted pregnancies.

Teenage pregnancy in Yucatán under control
In this sense, at the end of last year a new secretariat was set up in the state organization chart, under the name of Secretariat of Women in Yucatan (Secretaría de las mujeres en Yucatan) which among its policies considers the design of actions to curb teenage pregnancy at a state level.

Its director, Maria Herrera Paramo, has recognized that pregnancy at early age among Yucatan women is a very serious problem throughout the state.  When asked on the subject, the state official said that since the beginning of 2019, they have created networks of cooperation with all institutions that have to do with health, education and justice, in order to attack this problem.

Herrera Páramo explained that pregnancy prevention campaigns and information on the responsible exercise of sexuality, remained abandoned for a long time in the state of Yucatan.

Municipalities with the highest incidence

Among the places that require more urgent attention on this issue are the communities near Tekax, Peto, Valladolid, Tizimín, Progreso and Celestún.

Herrera Paramo explained that one of the factors that have a direct impact on the issue of equity is that many young women are forced by their families to leave school to dedicate themselves to caring for their children, which limits their right for an education and to achieve economic independence at some pint in their lives.