Officials found “a significant amount of alcohol of ‘undetermined origin” and the identity of a supplier of such alcohol. But testing did not show any dangerous substances.

New findings from the State Department’s Office of Inspector General are putting a spotlight on the difficulties Americans can face when they get sick and need help in other countries — especially if that illness might be the result of a crime.

In response to a 2017 inquiry from Sen. Ron Johnson (R-Wis.), the inspector general lays out steps the department took to address concerns about tainted alcohol in Mexico that allegedly led to multiple illnesses and deaths, and digs into the “broader issue of consular assistance” provided to U.S. citizens who were vacationing in Mexico when they got sick.

Johnson’s letter was prompted by investigative stories in the Milwaukee Journal Sentinel, which chronicled reports from hundreds of travelers who said they blacked out or got sick after drinking just moderate amounts of alcohol in Mexico. The paper first wrote about the inspector general’s letter last month. 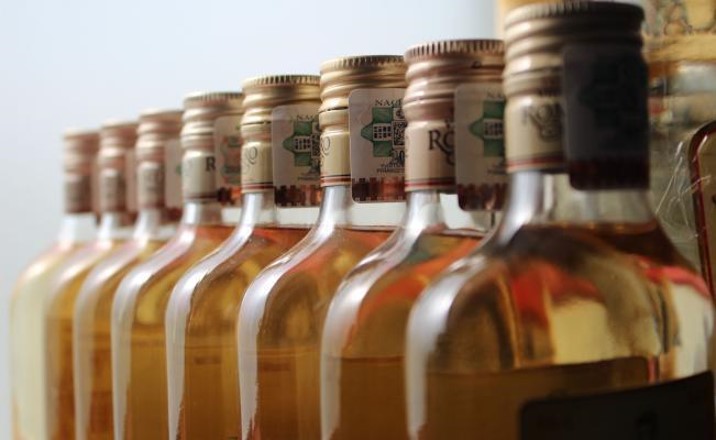 While the findings, detailed in a letter to Johnson, applied to cases in Mexico, specifically, they touch on the way the department handles situations in which Americans are sick or hospitalized in other countries. That type of scenario has made headlines in recent months after several American tourists in the Dominican Republic became seriously ill or died on vacation.

Some died after drinking from the minibar in their hotel rooms, although results of toxicology tests that would show whether they consumed anything harmful are still pending. “Department guidance on how to assist individuals in these types of situation is not precise, mainly because of the complex and variable nature of the incidents,” the letter says. “Whereas the Department’s guidance is much more specific as to the steps a consular officer must take when an American is arrested abroad, the variability of health-related situations, particularly where someone is alleging a crime, does not lend itself to the same prescriptiveness.”

The letter adds that a former consular official told the inspector general’s office that “given the range of possibilities, it would be very difficult to enumerate all of the potentially appropriate actions to take if a citizen becomes ill or is hospitalized overseas.” 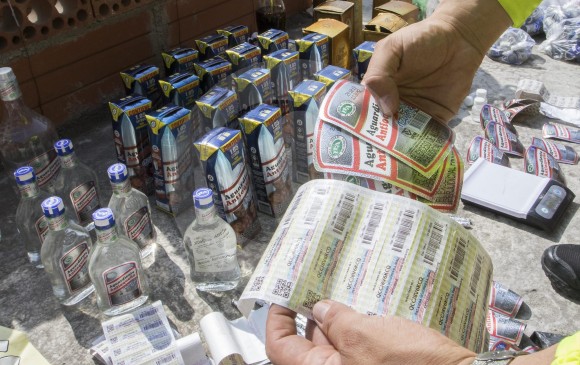 The findings include complaints from families who said they had limited or relatively unhelpful interactions with consular workers when their loved ones were hospitalized or died in Mexico.

The stepfather of Abbey Conner, a 20-year-old tourist from Wisconsin who was found facedown in a pool after drinking alcohol, said consular workers suggested he file a police report but also said they could not help him, go with him to the station or provide him a translator.

Conner died days later, after being airlifted to a hospital in Florida; the cause of death was listed as an accidental drowning. Family members have sued a website that handled bookings and the resort where she consumed the allegedly tainted alcohol, the Journal Sentinel reported.

One man who said he was drugged and sexually assaulted in Playa del Carmen, Mexico, described a nightmarish quest to file a police report due to part-time officials who were either on leave or located far away.

The Department of State is not publicly responding to any of the points in the inspector general’s letter at this time, a spokesperson said. In the letter, the inspector general’s office also outlines the steps the State Department has taken to address the tainted-alcohol complaints in Mexico. After the department made requests, Mexico’s health inspection service investigated nearly 30 bars, hotels and restaurants, the report says. Two bars were shut down because they did not comply with health and safety rules. 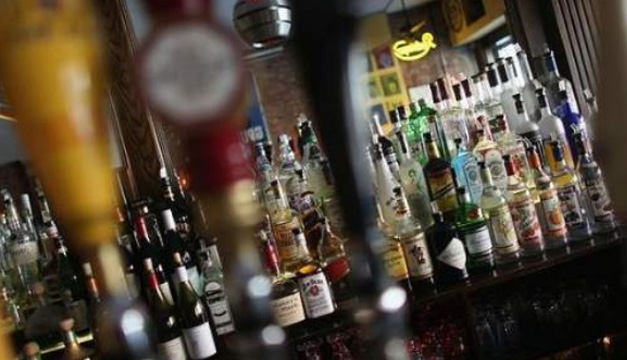 Officials found “a significant amount of alcohol of ‘undetermined origin” and the identity of a supplier of such alcohol. But testing did not show any dangerous substances. Mexico’s government has since opened an office with four bilingual lawyers who can help visitors fill out police reports, and a group of industry and government groups are working on a booklet with information that includes advice for tourists who are victims of crime, the inspector general’s letter says.

Two years ago, the State Department added language about the danger of tainted alcohol on its country information page for Mexico. “The department has undertaken several efforts to increase awareness of the information in its travel website, such as an annual publicity effort during the spring break season, but many of the individuals with whom OIG spoke were unaware of the travel advisories,” the letter says.

Experts have questioned whether tainted alcohol is a culprit in any of the recent cases in the Dominican Republic, though there’s no clear answer yet. At least nine U.S. tourists have died since the beginning of this year; tourism officials have said the visitors died of natural causes, but further testing has not been completed. Some families have ordered their own autopsies.

“Given that we still have a whole lot of questions and very few answers into just what, if anything, is the cause for the recent spate of sicknesses and several deaths of Americans in the Dominican Republic, the feds should double their efforts on helping get to the bottom of things,” Schumer said in a statement. “One way to lend critical expertise, especially as it relates to the possible theory of illegal liquor, is to include the ATF in the investigation. With an established Caribbean office and a keen ability to work internationally, the agency is poised to assist the FBI with the questions around possibly tainted alcohol and any related criminal activity.”

In a statement Tuesday, the Dominican Republic’s ambassador to the United States, José Tomás Pérez, said he would welcome the involvement of the agency.

“At this juncture, we are happy to provide the full cooperation of all branches of our government, in the spirit of collaboration and in the interest of safety for the traveling public,” he said.