CANCÚN Quintana Roo (Times Media Mexico) – The Attorney General of Quintana Roo, Óscar Montes de Oca Rosales, said the search of a nightclub in the hotel zone of Cancún is part of the investigation into the kidnapping of two young tourists allegedly of Mexican nationality, one of whom has already been rescued, while the other is still unaccounted for.

As published on The Yucatan Times on July 18th 2019, the local police and military carried out investigations in the Cancun´s hotel zone 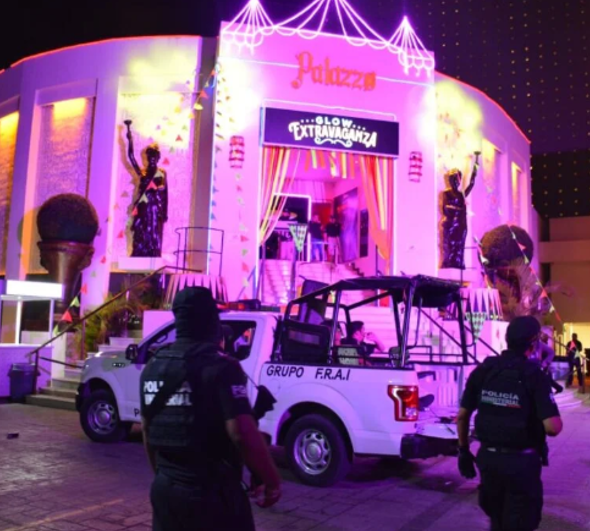 In a conference held yesterday, the official said that in the nighclub multiple types of drugs were found and seized for which six people were arrested. “As part of the acts of investigation derived from the denunciation of the crime of illegal deprivation of liberty in aggravation of two young people – of which one was injured and the other is still missing -, a search warrant was requested and obtained for the entertainment center in the hotel zone,” explained the prosecutor.

“As a result of the operation” – he continued “several expert diligences were carried out in order to find and collect evidence for the prompt location of the missing tourists, finding one of them”. 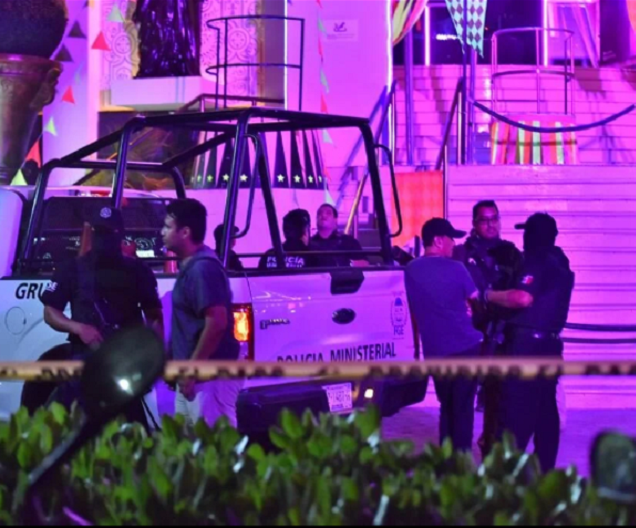 He also said that ministerial police officers carried out a search of the entire building. In the inspection marijuana, cocaine and other drugs were found. 91 people, 62 men and 29 women, were placed under arrest and taken to the Public Prosecutor’s Office.

There are people arrested for kidnapping
He stressed that the operation had the support of the National Guard and the State Public Security Secretariat. The Attorney General of Quintana Roo also said that a few days ago two people were arrested in another part of the city because they also participated in the kidnapping of the two young students allegedly from Monterrey Mexico.

The property was secured
The Attorney General of Quintana Roo, Óscar Montes de Oca Rosales indicated that the place was secured by the ministerial authorities and it is being analyzed, with the recent changes to the law, to exercise the extinction of ownership of the property. The prosecutor reiterated that they will continue to collect evidence to follow up the investigation until the missing victim is located and those responsible are identified, captured and taken to court.