Baja California Congress breaks the law and sets the table for Andrés Manuel López Obrador to be re-elected President. 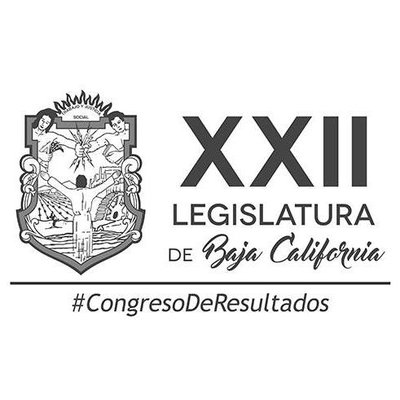 MEXICALI (Agencias) – Andres Manuel Lopez Obrador’s party, Morena, has attempted against the Mexican Constitution that clearly indicates “SUFRAGIO EFECTIVO NO REELECCIÓN” (Effective vote NO reelection), but in Baja California that didn’t matter, since the local congress, has illegally extended Jaime Bonilla’s governorship, giving the president the perfect legal precedent to perpetuate himself in power.

Worse still, it is worrying that Lopez Obrador washes his hands in a trampling of the popular will and the constitutional framework. By not defending suffrage, Lopez Obrador is validating the right to extend the term of the governor in turn, by simple legislative whim, in any Mexican state.

And then perhaps… why not?… the Presidency of the Republic?

Politicians from all political parties, journalists, citizens, businessmen have demonstrated against President López Obrador who until this morning with his statements in his “mañanera” conference, has dignified and given validity to those who passed over the Constitution.

In a vast majority of Mexican citizens today there is great concern.

Allegations of corruption
The Congress of the State of Baja California reformed the local constitution so that the period of government that begins next November 1, will be five years long, instead of two, as it was contemplated at the time of the election.

The opposition and media claim there were large amounts of money involved, and the alleged payment was 1 million USD to each congressman who voted in favor to change this law.