A Twitter spat between Rep. Joaquin Castro and Fox News’ Laura Ingraham escalated quickly on Wednesday — with the Texas congressman branding the conservative talking head “a white supremacist” during an exchange over conditions at migrant detention centers.

Castro, the chairman of the Congressional Hispanic Caucus, and several other lawmakers on Monday toured facilities operated by U.S. Customs and Border Protection to hold Central American migrants, including the controversial Border Patrol station in Clint, Texas, that has come under intense scrutiny for the treatment of children confined there.

Castro on Monday tweeted out a 10-second clip of a dingy shower at the center, which Ingraham re-posted Wednesday and described as “similar to Army facilities in Iraq I saw (and used) visiting Camp Victory & Balad.”

He added: “And, no, I don’t think refugees should be kept in war-zone conditions in the most prosperous nation on earth.”

Ingraham, a favorite media personality of Donald Trump who the president singled out for praise during a news conference in the White House Rose Garden earlier this year, has faced widespread criticism over the past year for a variety of divisive comments made on her nightly talk show.

In June 2018, Ingraham described centers used to detain migrant children who had been separated from their families as “essentially like summer camps,” likening the facilities to “boarding schools,” and she has previously equated a surge in border crossings to a “slow-rolling invasion of the United States.”

Ingraham was similarly slammed as recently as last month for a segment on her podcast concerning reparations for descendants of slaves, during which she declared: “We won, you lost, that’s that.” She subsequently sought to clean up those remarks in a series of tweets. 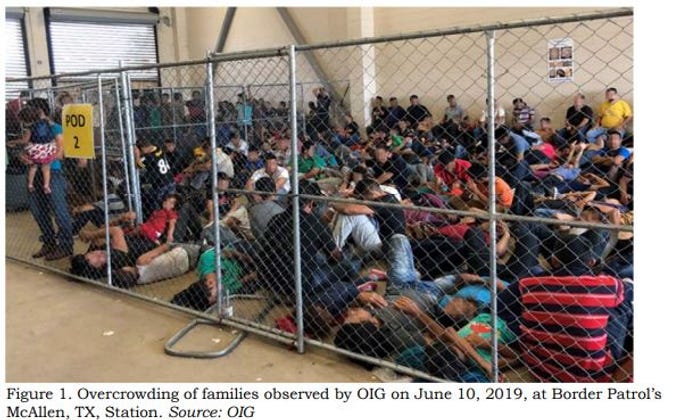