“Sun at the zenith” – Thursday in Merida: objects and people will not have a shadow

The phenomenon of the sun at its zenith will be registered on Thursday at 1300 hours (1 p.m.) in Mérida, so no building, object or person will have a shadow at that time.

MÉRIDA Yucatán. – Among the Mayans as well as among the Aztecs, the sun at the zenith was an important phenomenon that marked the lighting of the new fire. 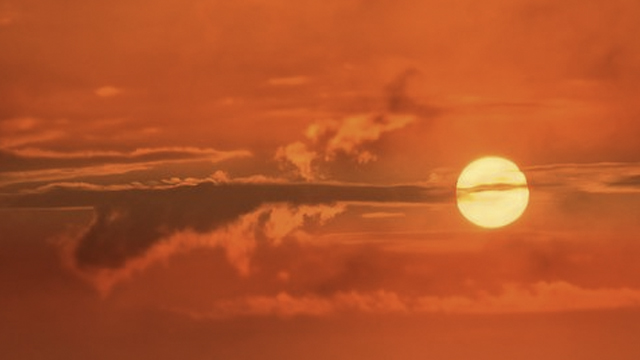 Researchers and astronomers, often claim that along with the two equinoxes and the two solstices, the sun at the zenith  ― which also occurs twice a year― are the most important phenomena for Mayan culture.

In Mérida the phenomenon, in which the sun is “above the heads of people”, will be recorded on Thursday at 1 p.m., by summer time, because it should be at 12 o’clock, if the clock is not moved forward.

The sun in the zenith occurs depending on the latitude of each city or population, the same day is not registered in the whole State, in Izamal, Chichén Itzá and Ek Balam will be the 19th of July; and in Uxmal and Oxkintoc the 20th of July.

Half-hour phenomenon
The phenomenon, estimates that it is appreciated 15 minutes before the 1300 hours and until 15 minutes later, time in which the sun is on the heads of people, buildings or objects, so there is no shade.

One way to verify the phenomenon is to use a rod and stop it or nail it vertically, and it will be noticed that it does not produce any shade.

Regarding the importance of the sun in the zenith in the Mayan and Aztec cultures, it stands out that it had great relevance, since it was when the new fire was lit, for which they used dry lianas that were lit to the heat of the sun’s rays.