Palenque: The Center of Maya’s Civilization

Are you ready to discover an ancient people who carved a magnificent empire out of the jungle, hosted games of sport where the price of defeat was death and then abandoned their civilization to crumble into ruin? What do we know about the lost city? Stop googling “write my essay” indefinitely and read something that will fascinate you.

The Discovery of Palenque

They developed a complex writing system, practiced astronomy and built majestic pyramids with little more than stone tools, all this at a time when Europe still languished in the Dark Ages. They are Maya. During 650 years that their civilization flourished, from 250 to 900 AD, the Maya built many cities, Palenque stood supreme among them. Covering an area about the size of France, the land the Maya would eventually come to rule at the height of their power, spread across modern-day Honduras, El Salvador, Guatemala, and Mexico. Then abruptly, at the end of the 9th century, their vast civilization unaccountably collapsed. But why did the people forsake what must have taken generations to create? Perhaps, Palenque held the answer.

One of the most beautiful towns of Maya once had a population between 10,000 and 20,000. Only a small percentage of the stony city has been unearthed, many buildings remain hidden beneath the surface. For centuries, this once majestic place was buried in jungle growth and shrouded in silence. When Hernan Cortez conquered Mexico and Central America in the 1500s, he passed within a mere 30 miles of it, but neither he nor the Indians accompanying him chanced upon the ruins. It was not until the mid-18th century that the lost city was discovered by a Spanish priest and announced to the world.

What Is So Great about Mayas?

When someone says “Maya”, the first thing that pops into the mind of the majority of people is the end of the world or number “23.12.2012”. But we want you to know more about this ancient civilization. They had much more intriguing rituals than just mathematics and astronomy. For example, “Game of life and death” in which the object was to keep the heavy ball in motion without using hands or feet. The losers lost not only the game but their lives becoming human sacrifices the Gods, often by decapitation.

It was in the magnificent city of Palenque (Mexico) that the game was played about 4,000 years ago. What kind of people who built so boldly deep in the jungle would also conceive of a game in which the losers would pay with their lives? They were the Maya, people who believed that God created them from corn.

The world of the Maya should never have been closed off to us since they were the people who left behind a written record, one of only five writing systems developed in the ancient world. Their texts were said to be a chronicle of their dreams and imbued with magical powers. It is from four Codices scholars learned of the Mayas sophisticated mathematical system. They had calculated the movements of night sky thousands of years into the past and well into the future.

For a civilization that existed more than a thousand years before our own time, these calculations were astonishingly accurate. Their calendar differed from ours by a mere 33 seconds per solar year. It is believed that Palenque even housed an astronomical observatory in the central tower of the Palace. The Maya relied on their astronomer-priests to predict the best days to plant, to marry, and even die.

The Maya were deeply tied to the soil. According to their mythology, the Gods created a human being from mixing maize with blood. Blood became the mortar of all Maya life and corn the sustenance. But the perception of the Maya as peace-loving astronomer-priests was dramatically altered by a discovery of Palenque in 1952.

Magical Tomb in the Heart of the Temple 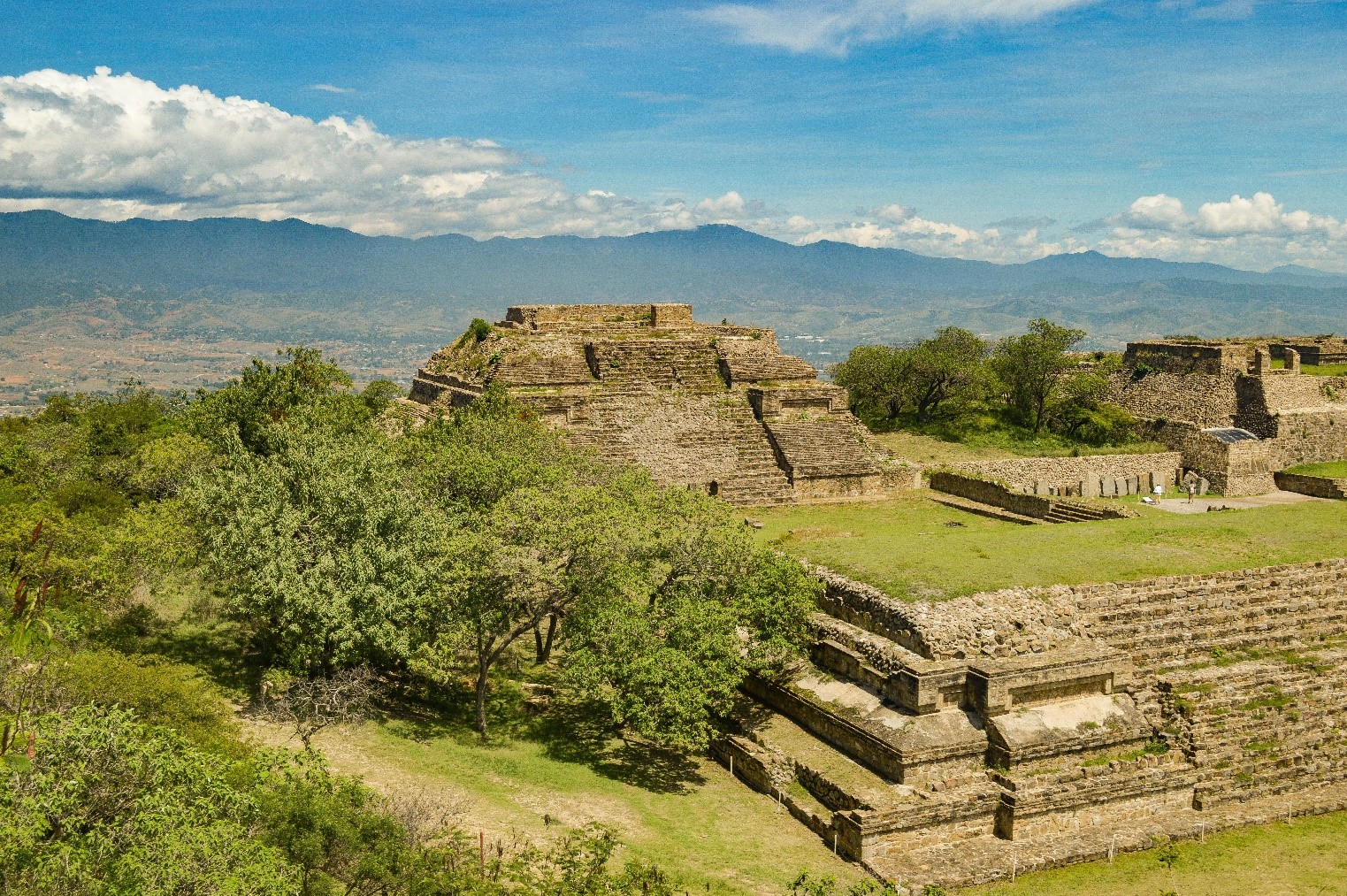 A Mexican archeologist Alberto Ruz had spent four years excavating the site. He was fascinated by the city. Huge panels covered with hieroglyphs were everywhere, often illustrating scenes of religious ritual. Ruz was particularly intrigued by a pyramid, known as the temple of inscriptions. Its name came from three hieroglyphic tablets (the East, the Central, and the West Tablet) on the inner walls of the temple. They emphasize a simple idea – events which happened in the past will be repeated on the same calendar date.

At first glance, the structure of the temple of inscriptions appeared to be similar to pyramids found in Egypt. Unlike most Maya buildings, which were finished with stucco, the floor of the temple was made of tightly fitting flagstones. One of them had a peculiar row of holes running along its surface. It meant that something lay beneath.

This excavation revealed an innocent-looking pile of rubble.  It was then that Ruz saw the outline of a vaulted stairway. At the bottom of the 73rd step, archeologist came upon a chamber. In its center was a large mysterious object covered by a limestone slab. In the darkness lay the remains of a man adorned by pearls, beads, and a life-like Jade mask.

The human remains in the crypt that Ruz had worked so hard to discover turned to be none other than the great king Pakal, one of the most important rulers in all of Maya history. The hieroglyphs spoke of vibrant and flourishing kingdoms. They revealed that the stone pyramids were once part of opulent city-states.

However, there are so many things to discover about Palenque and its citizens. Nothing is more baffling about the Maya than their sudden disappearance. So, for those of you who think that the age of Indiana Jones has long passed, maybe you should think about volunteering to do some work at Palenque?