AMLO underestimates IMF forecast since, as always “he has other data”.

President Andres Manuel Lopez Obrador maintained his projection that the Mexican economy will grow at 2% in 2019, despite the fact that a few moments ago the International Monetary Fund (IMF) cut its forecasts for Mexico, and said it is necessary to have new ways of measuring development. 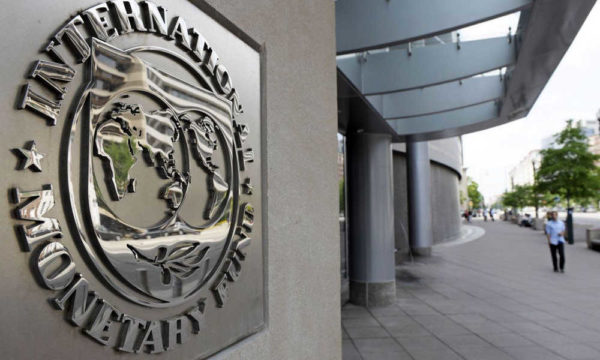 This morning, the International Monetary Fund (IMF) applied a sharp cut to the estimates of economic growth in Latin America, given a more pronounced slowdown expected in Brazil and Mexico, exacerbated by global trade disputes and a deterioration in the confidence of investors and analysts.

The IMF pointed to a cooling of GDP in Mexico, which currently hopes to conclude a new trade agreement with the United States and Canada, the T-MEC (USMCA, formerly known as NAFTA). The second largest regional economy would grow 0.9% this year and rebound to 1.9% in 2020, with a reduction of 0.7 percentage points in the 2019 estimate although it will still be below the 2.2 expected last January.

AMLO noted that Mexico is currently undergoing a paradigm shift and therefore can not use the same parameters, so it will not use only economic growth as a parameter for development, as “it can lead to a concentration of wealth”.

He also said it is necessary to have “new measures” that take into account wages, wealth distribution and other factors to measure development.