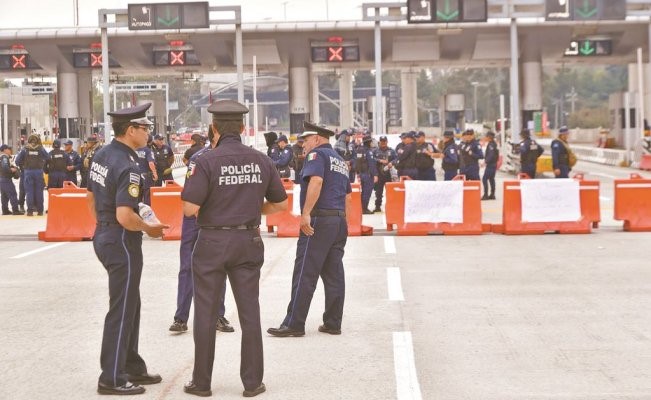 The rebellion of federal police for alleged ill-treatment and their refusal to join the National Guard confronted former president Felipe Calderón with the government of Andrés Manuel López Obrador.

While negotiations with the dissidents failed for the second day, the police kept the Command Center in Iztapalapa taken and blocked the Mexico-Quéretaro, Mexico-Cuernavaca and Mexico-Pachuca highways, as well as the Periferico Oriente.

After the first 24 hours of the conflict, López Obrador ordered a thorough investigation into the police corporation. “When I speak of a black hand is that those who yesterday led the movement do not work in the Federal Police, are organizations of another type”. (sic) 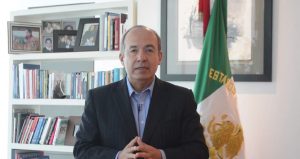 Later, Security Secretary Alfonso Durazo suggested in a press conference that Calderon is behind the protests. He said “the clearest proof is that one of those who assumes to be the representative of the dissatisfied police has proposed that former President Calderon be their union representative”.

In a video, Calderon denied what he called a “cowardly insinuation” from the federal government and demanded that the president and Durazo present evidence or remove the slanders. He also asked Lopez Obrador to listen to the reasons for the agents’ protest.