HAVANA (Razones Cuba) – An official news portal of the government of that country is already marketing a vaccine against lung cancer. The drug is marketed by Cuba’s Center for Molecular Immunology (CIM), the same organization that created it. 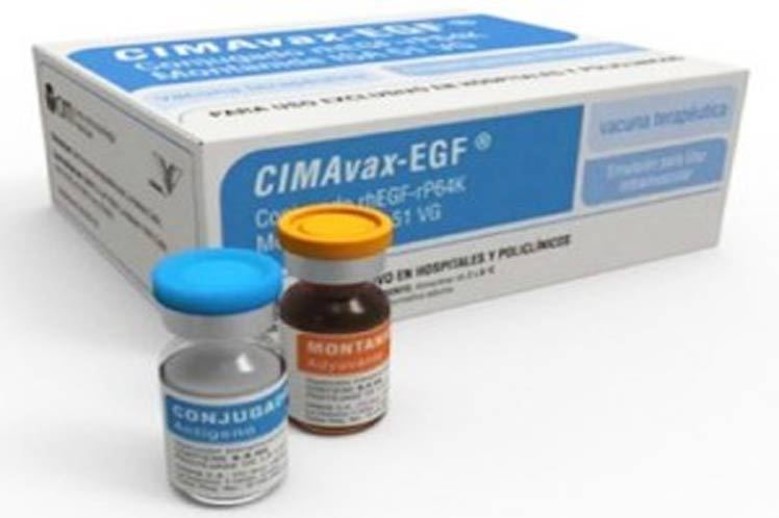 The name of this vaccine is CIMAvax EGF and according to official information is the CIM itself, currently this vaccine is available in the following countries: Paraguay, Colombia, Argentina, Kazakhstan and Bosnia Herzegovina.

According to data from the Pan American Health Organization (dependent on the World Health Organization), this vaccine was discovered in Cuba. The institution details that it is a vaccine “for the treatment of lung cancer, is indicated in those patients with non-small cell lung tumors in advanced stages.

According to information from official Cuban government media regarding the patent for this vaccine, “there are two invention patents, one of them valid in 80 countries until 2028, including Europe and the United States. The patent available in those 80 countries enables them to market the drug and not to manufacture or modify it.

Sonia Ponce de León, in charge of communications at the Center for Molecular Immunology on this issue, explained that the vaccine is marketed through EMCOMED, the company that distributes medicines and that it is given free of charge to Cuban patients.