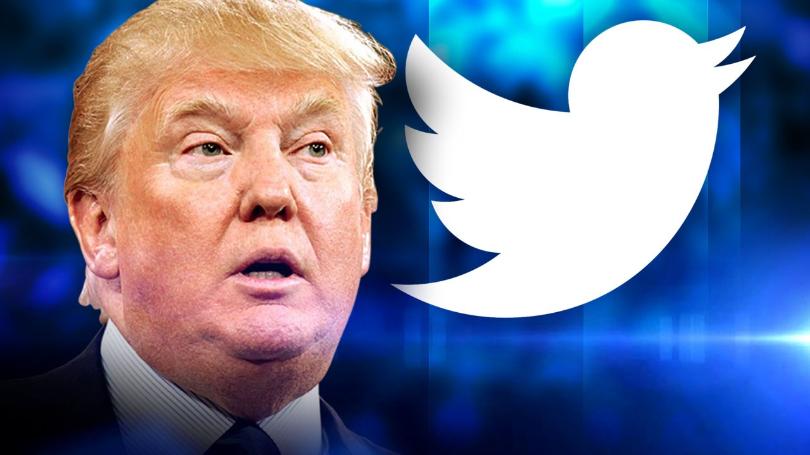 Washington (CNN) – The 2nd US Circuit Court of Appeals upheld a New York judge’s ruling and found that Trump “engaged in unconstitutional viewpoint discrimination by utilizing Twitter’s ‘blocking’ function to limit certain users’ access to his social media account, which is otherwise open to the public at large, because he disagrees with their speech.”

“We hold that he engaged in such discrimination,” the ruling adds.

The judges on the appeals court concluded that “the First Amendment does not permit a public official who utilizes a social media account for all manner of official purposes to exclude persons from an otherwise-open online dialogue because they expressed views with which the official disagrees.”

This story is breaking and will be updated.