Yellow fever is an acute viral haemorrhagic disease transmitted by infected mosquitoes. The “yellow” in the name refers to the jaundice that affects some patients. Symptoms of yellow fever include fever, headache, jaundice, muscle pain, nausea, vomiting and fatigue.

Researchers say that the illness known as “yellow fever” is eminently coming to Yucatan, and it will threat the population additionally to diseases such as dengue, chikungunya and zika transmitted to man by mosquitoes. Therefore, the Mérida City Council launched a campaign that consists of fumigation, overturning and dejunk actions. This campaign will last for the next six months. 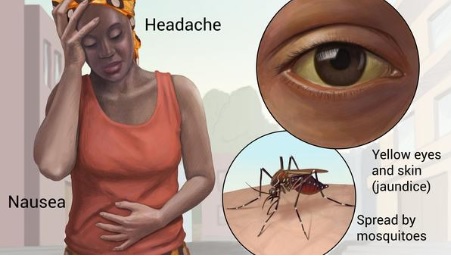 Jorge Gamboa Wong, director of Social Welfare of the municipality, recalled that according to studies and information from the UADY’s Regional Center “Hideyo Noguchi”, the threat of yellow fever coming to Yucatan is real; hence the importance of initiating early preventive measures, especially because of the rainy season that has already begun.

In this regard, Mérida mayor Renán Barrera Concha expressed the following:

Renán Barrera pointed out that even though health actions and programs are handled and managed by the federal government, the municipality always contributes as much as possible in favor of the health of the population. 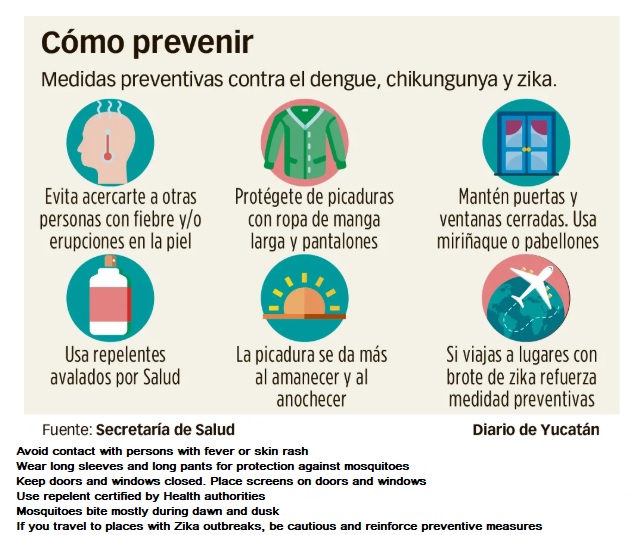