Every night, kids who live around the Colonia Maya park, located on Calle 26 (between 13 and 15), gathered to play soccer there. Everything was business as usual, until the ball went off the court, and a young player around 18 years old went to get it.

As he leaned on a light pole that apparently had a short circuit, the soccer player suffered a tremendous electric shock that even turned off the street lighting.

His playmates tried to help him but unfortunately the force of the electric shock fulminated the boy killing him instantly. The young man got momentarily stuck to the post and then fell to the floor. 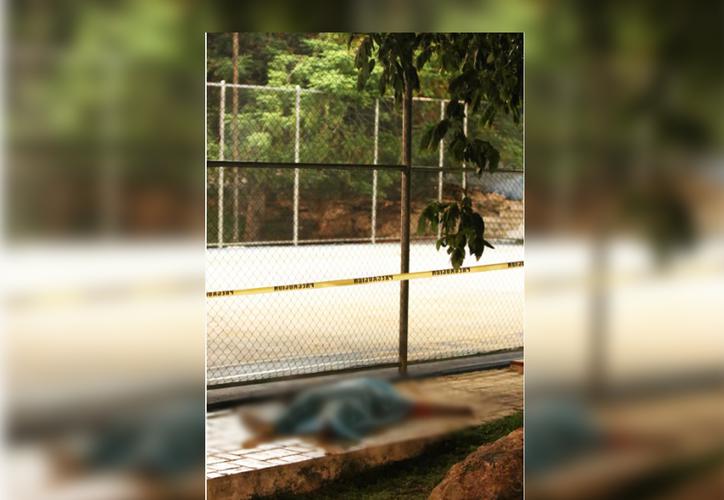 The other boys immediately called 911, however, the paramedics could not do anything, the kid did not have vital signs, apparently the electric shock killed him instantly.

Agents of the SSP who immediately arrived to the site, cordoned off the area, and waited for the SEMEFO forensic staff to come and pick up the body.

On Wednesday, June 5, the state government official, Gerardo José Acevedo Macari, assured that the park is closed and the power supply was interrupted to avoid another similar accident.

Meanwhile, Mayor Renán Barrera Concha contacted the young man’s family personally to offer them his condolences and unconditional support at this difficult time.

He also said that he instructed the Civil Protection personnel, as well as the Municipal Public Service, to provide all the necessary information to the corresponding authorities to clarify these facts.

The mayor said that technical measures will be taken so that this type of situation does not happen again, which endangers the lives of the citizens.