COZUMEL QRoo. (Por Esto!) – “Sargasso is affecting the arrival of turtles in the nesting areas, as they are arriving in much smaller numbers than last year” explained Ricardo Peralta, project coordinator for the Center for Conservation and Environmental Education (CCEA).

Peralta also explained that the arrival of the seaweed maintains a certain natural barrier, but this does not mean that it is not affecting the arrival of the turtles, since there are many beaches that are blocked by the accumulation of algae, that does not allow the adequate access to the nesting sites. 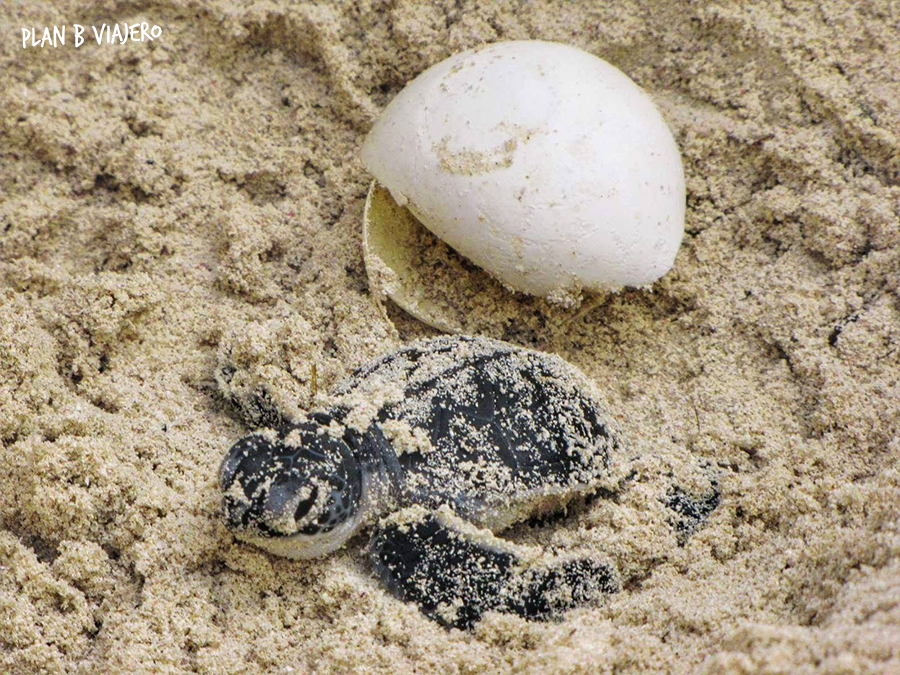 Although in some beaches the sargasso has been compacted and that allows the turtles to reach the coast. The nesting site is divided in five beaches where the quelonions dislodge their eggs. However, the lack of rain makes some specimens return to sea, since they prefer to dig their nests when the sand is humid.

The beaches with the highest arrival of turtles are: Tortuguero, 5 de junio, Playa Caguama, Caracol and Celarain, located in the conservation of Punta Sur, covering five kilometers of nesting areas. Turtles begin to arrive in late April and early May, ceasing to arrive in the month of August and September.

659 nests were registered last year, while only 71 nests so far this period, which is barely 11% compared to last year, which is very low, but it is hoped and expected that in the rainy season nesting picks up.

Erosion is also affecting the nesting of turtles since the tides are removing the sand. However, every month with the participation of children and altruistic people the cleaning of the beaches is carried out, to avoid the presence of plastics in turtle nests, since that causes the overheating of the eggs not allowing them to hatch.