On Friday June 28th, governor Mauricio Vila Dosal presided the official presentation of the project for the remodeling and expansion works of the Yucatan Siglo XXI Convention Center.

The State Secretary of Public Works, Virgilio Crespo, reported that this remodeling responds to the fact that in past months Mérida was chosen as the venue of the Tourism Tianguis 2020, the most important Tourism Industry Fair in the country. 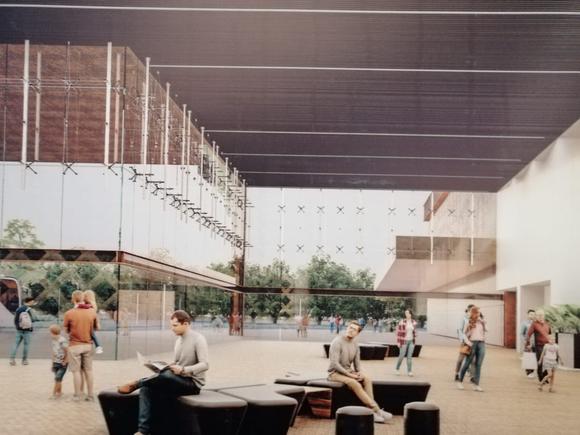 The project is planned in two phases:

The first will be the remodeling and adaptation of the existing infrastructure, that is, the Chichén Itzá, Uxmal, Ek Balam halls, as well as bathrooms, corridors, kitchen, and the modification of the current south façade. 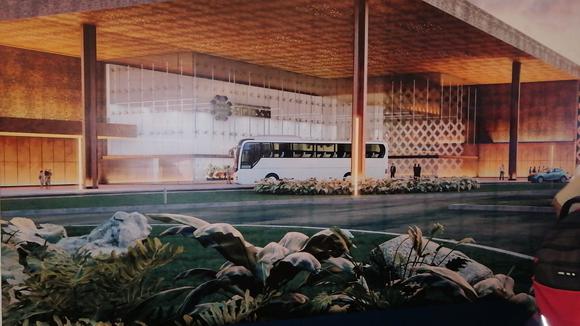 The second phase contemplates the construction of a new 13 thousand square meter exhibition area that will have new bathrooms and corridors. 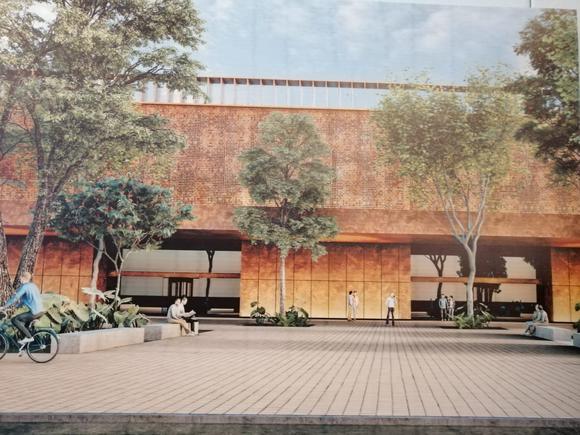 Governor Mauricio Vila Dosal informed that the building belonging to the Fiscal Administration Agency of Yucatan (AAFY), that is currently part of the Siglo XXI complex, will be relocated and that area will become a public park, featuring a modern esplanade that will connect the Great Museum of the World Maya with the Siglo XXI Convention Center.