Cancun hoteliers lower rates up to 25% to ensure occupancy in “high season”.

Reservations for June, July and August have been slow compared to other years.

CANCUN, QROO, México. – Cancun hoteliers cut their rates by as much as 25 percent due to slow reservations for the high season between June and August, which caused despair in many hoteliers, according to Roberto Cintron Gomez, president of the Hotel Association of Cancun, Puerto Morelos and Isla Mujeres. 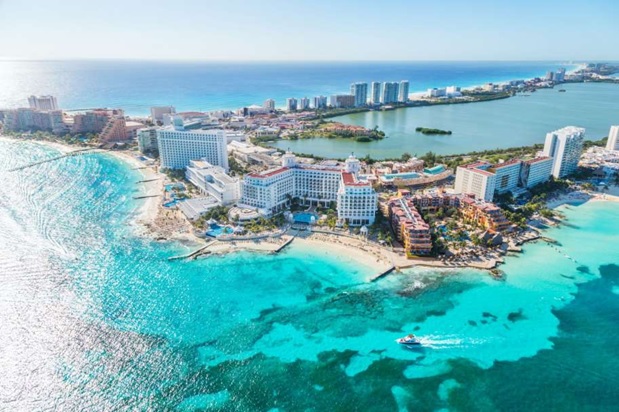 Cintrón Gómez explained that although the 20 point drop in reservations was halted compared to other years, reservations remain slow. He stated that they are still well below what happened in previous years, since six or eight months before the peak season already had in books a forecast of occupation, but that phenomenon slowed.

He explained that for this reason some hoteliers made this drop in their rates, which generated a ‘domino effect’ that forced others to lower their rates to stay with competitive prices.

However, he stressed that the strategy worked because the difference of 20 points was minimized. During the month of July will have at least 80 percent occupation, however, August still remains below the forecast, although the president of the association said they still have time and hope to reach between 76 and 78 percent.

Cintrón Gómez said that in the United States the subject of sargasso has not received the importance it should, but that in Miami they are already resenting the bad smell and it is going to affect them more and more. Likewise, he said, “the country most affected by the sargasso will be the United States because it will arrive from Galveston on the Texas coast to Florida.