The Yucatan state government and apicultural producers initiated the establishment of the first phase of a total of 14 Queen Bee Production Centers, a innovative initiative that allows reproducing and improving the genetics of the species to guarantee the quality of Yucatecan honey and increase production in 30%.

In the framework of the Bee World Day, celebrated today, Monday May 20, governor Mauricio Vila Dosal, visited the town of Maní, to start the distribution of equipment and supplies for these honey production centers, each of them will feature:

As part of the support to this sector, Vila Dosal also delivered:

To 14 small producers of the Mani municipality, one of the main generators of this important product in Yucatan.

Yucatan needs to maintain the leadership in honeybee production nationwide.

Phase one will start with seven centers, with an investment of six million pesos, looking to increase the number to 14, which together will help to turn the beekeeping activity of Yucatán into one of the most efficient in Mexico, generating 28,000 specimens annually, allowing beekeepers to change the queen bees in their hives with the appropriate frequency, which is every two years, increasing their production significantly.

By reducing the time of change of queen bees, which is currently done every five years, producers will have genetically superior bees, and the beekeeping activity in the whole state will generate more wealth and benefits. 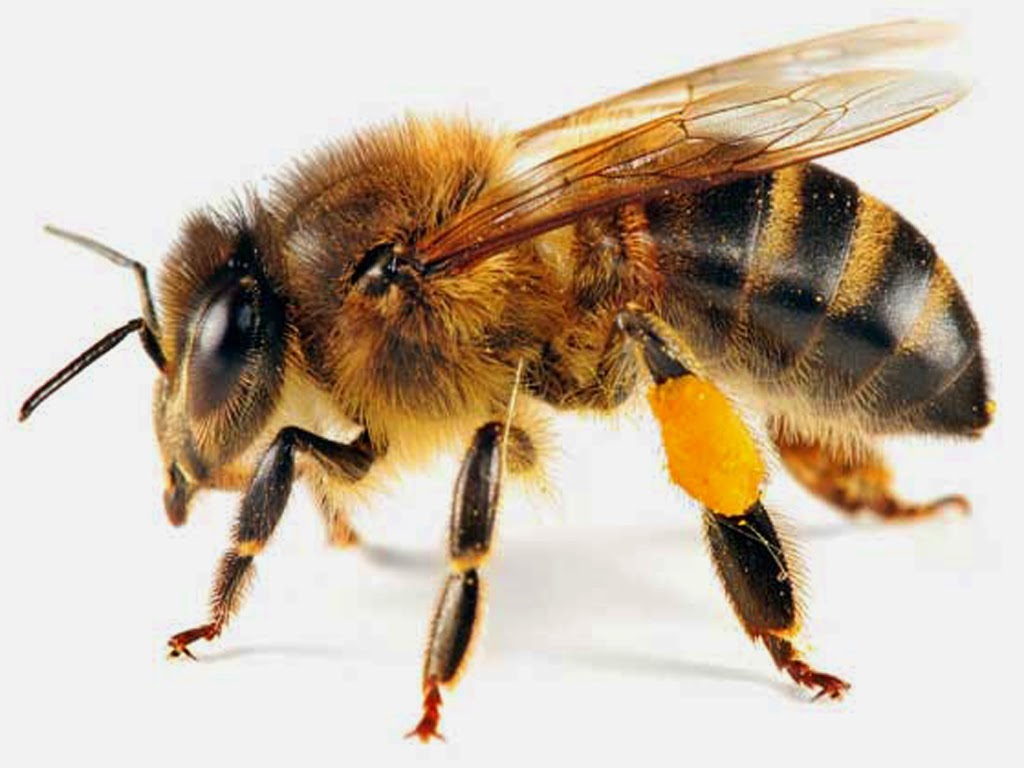 “What we are doing is creating these centers, strategically distributed throughout the state, in Maní, Sucilá, Tizimín, Maxcanú, Tekal de Venegas, Sacalum and Mérida, so that beekeepers do not lack queen bees, increase their production and be more profitable, so they can give a better quality of life to their families, “said the governor.

Accompanied by the head of the Rural Development Secretariat (Seder), Jorge Díaz Loeza and the mayor of Mani, Aarón de Jesús Interián Bojórquez, the governor indicated that in order to enhance the scope of sale of the local honey production, promotion work is already being carried out. And Yucatecan honey has already attracted the interest of countries in the Middle East, such as Saudi Arabia, which recognizes the high quality of this Yucatecan product.

In addition, to allow Yucatecan honey to have a better sale price, Vila Dosal said that the state government is already working in the acquisition of the certificate of denomination of origin, so this product can be recognized worldwide.

“Today, Yucatan contributes 20% of the honey produced throughout Mexico, that is, one fifth. If this has been achieved without prior support, imagine what we will be able to acomplish with government  support”, stated the governor.

During the event, it was said that so far, more than 130 million pesos have been delivered in programs such as “Peso a Peso”, repopulation and breeding genetic improvement, delivery of equipment and machinery needed for the beekeeping sector.

“We want all Yucatecans (without intermediaries), to request support from the Ministry of Rural Development that belongs to the Government of the State of Yucatán, so that you can submit your application and be taken into consideration, we want to provide support to those who really need it and not as in previous administrations, in which the true producers were not seen or heard by the government”, the governor added.

“You will see the difference with this new way of making things happen. Producers will be able to take advantage of these resources, use them for their projects, and together we will transform Maní, and the whole state of Yucatán, building a better future for our families “, concluded Vila Dosal.

In turn, the representative of the Queen Bee Producing Centers, Silvia López Casanova said that this type of actions will preserve the quality of Yucatecan honey, by avoiding the multiplication of low productivity colonies, reducing the amount of bees that do not contribute benefits to the production of honey and counteracting the Africanization of this species.

“This is the first time that the government has been promoting a project of this magnitude, for the benefit of thousands of Yucatecan families dedicated to this activity, which is why this initiative is more valuable, since it improves high quality honey production levels statewide, ” she concluded.