The lone valiant farmer struggling to eke an existence from his hardscrabble farm — that’s the image President Trump wants you to think about when contemplating the $28 billion in bailouts he’s spending to cover farm losses from his trade war.

Think again. The vast majority of the dollars flowing to the agriculture industry via the bailouts is likely to go to farms with annual revenues of several million dollars. Most of them are major beneficiaries of federal crop support programs that steer billions in subsidies and low-priced crop insurance — including insurance that already covers some of their losses in the trade war.

Consider one such recipient. He’s Sen. Chuck Grassley, R-Iowa, whose family farm, run mostly by his son Robin and grandson Patrick, collected $1.6 million in government subsidies in 1995-2017, according to a database compiled by the Environmental Working Group. The farm grows corn and soybeans. 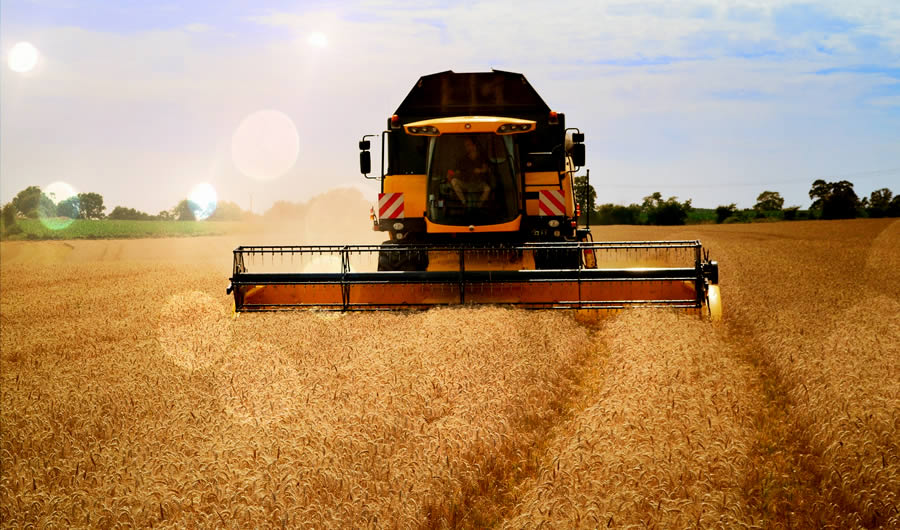 The biggest payments will go to the wealthiest farmers, who need them the least. Grassley applied for a share of the first $12-billion government bailout announced last year. According to his spokesman, he’ll be applying for a piece of the additional $16-billion bailout Trump announced last week.

He’s entirely unabashed about having his palm out to be greased by a program over which he has legislative oversight. His spokesman, Michael Zona, told the Des Moines Register that he receives “no special treatment” in the distribution of the government largess.

“As a family farmer who experiences the same processes with the federal government after downturns like other farmers in Iowa,” Zona said, “Sen. Grassley brings firsthand knowledge and experience on behalf of agriculture and rural America to the policymaking tables in Washington.”

Grassley’s firsthand knowledge hasn’t been of much help to his fellow farmers: Reports from the prairie states indicate that the trade war, which Grassley says he supports, is driving many smaller farmers out of business.

(The Trump administration managed to avoid a big embarrassment in the farm bailout when it was discovered that one beneficiary of an emergency subsidy for pork producers affected by the trade war with China would be Smithfield Foods, which is China-owned. Smithfield was in line to receive $240,000 in bailout payments, but pulled out of the program when the deal was publicly disclosed.)

The Environmental Working Group’s initial analysis of the first bailout program, which covered payments through last Oct. 31, established that large disbursements had gone to farms with sufficient acreage to have collected eight-figure subsidies in the 1995-2017 period. The EWG hasn’t completed its analysis of that program, in part because the issuance of government data was delayed by the government shutdown earlier this year.

Its findings don’t suggest that farmers of soybeans and other commodities haven’t suffered losses from the trade war. Soybean exports have cratered since late last year as a result of tariffs the Chinese government placed on U.S. produce in retaliation for Trump’s tariffs on Chinese-produced goods.

Our great Patriot Farmers will be one of the biggest beneficiaries of what is happening now. Hopefully China will do us the honor of continuing to buy our great farm product, the best, but if not your Country will be making up the difference based on a very high China buy……

But the findings do suggest that “the biggest payments will go to the wealthiest farmers, who need them the least,” says EWG’s analyst Anne Schechinger. That’s not unexpected, since the bailout payments are based on acreage in production, and therefore the largest share will go to the biggest farms.

As we’ve reported, despite Trump’s apparent conviction that China is paying for the U.S. tariffs, the truth is that they’re falling entirely on U.S. consumers, who are paying higher prices for Chinese goods, and U.S. farmers, for whom China had been a growing export market before Trump launched his trade war.

Trump is equally misinformed about — or deliberately misrepresenting — the character of the farmers he’s purporting to help. “Our great Patriot Farmers will be one of the biggest beneficiaries of what is happening now,” Trump tweeted on May 14. “The Farmers have been ‘forgotten’ for many years. Their time is now!” 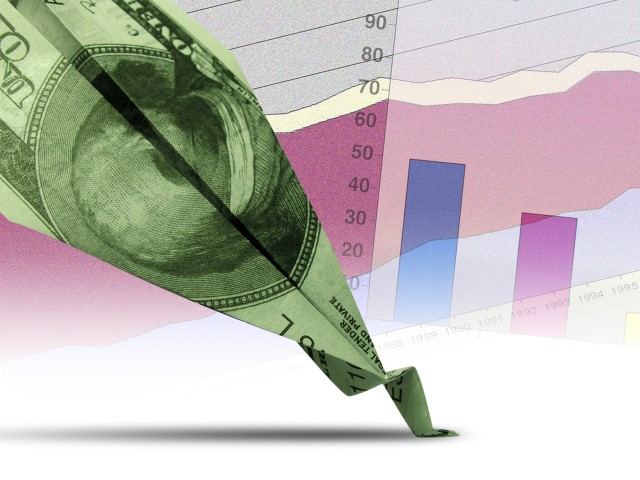 It’s unclear what he means by “forgotten.” U.S. agriculture has been among the most heavily subsidized industries in the land. Among the government assistance programs is revenue insurance, which can protect farmers from revenue losses related to price declines, including those caused by foreign tariffs.

Crop subsidies are among the most cherished sacred cows on Capitol Hill. Regularly panned by senators and representatives as wasteful and inequitable, the programs are regularly restructured in ways that make them appear to be subject to reform, but preserve their essential elements.

When a new farm bill seemed to have cut farm subsidy programs way back in 2014, the conservative American Enterprise Institute calculated that the measure could cost taxpayers $15 billion more per year than the crop programs it replaced, much of it going to the wealthiest farmers and the crop insurance industry. The AEI called the farm bill a “bait and switch” scheme and the product of “beggar thy neighbor cronyism.” And that was from a pro-business organization.

The true structure of the farming industry is unappreciated by the average American taxpayer, in part because the Department of Agriculture takes pains to advance the notion of small-holding “patriot farmers.”

“Most U.S. farms are small,” the USDA observed in an industry report last year. The agency reported that the “small farm” category, defined as those with $350,000 in gross annual cash income, accounted for 89% of American farms. But as the USDA also reported, those farms also account for less than 26% of the value of production.

The real story is that of large family farms, defined as those with annual cash income of $1 million or more. They account for 2.8% of all farms by number, but nearly 40% of production value. They’re also highly industrialized — earning that plurality of value on only 18.4% of all land in production.

Of soybean farms — those most deeply affected by the trade war — 42.5% were large family farms or non-family farms (i.e., corporate-owned operations) and fewer than 22% were small family farms.