Old boundary dispute between the states of Campeche, Quintana Roo and Yucatan is reactivated

The recent reform of the Political Constitution of the state of Quintana Roo, would be actually taking territory away from the state of Yucatan.

This situation would revive the famous (or infamous) borderline conflict that has involved the three states of the Yucatan Peninsula for decades. A few days ago, the State Congress announced that the neighboring state approved changes to its Carta Magna, this fact was reported on April 26 to the State Executive so that it could initiate with the corresponding legal actions.

The president of the Board of Directors of Quintana Roo’s State Legislative Branch, Enrique Castillo Ruz, declared that with this reform the territory of the municipalities of Tekax, Peto and Chemax, in the south of the Yucatan state, could be affected. He added that the Legislature will analyze the case from the scope of its attributions, however, it is up to the Executive to exercise its leadership and, based on this, be able to take the decisions it considers.

Meanwhile, the head of the General Secretariat of Government of the State of Yucatan, María Fritz Sierra, stated that this is a technical and legal situation that needs to be attentively analyzed in order to determine what legal scope has this constitutional reform and how it could affect Yucatan. 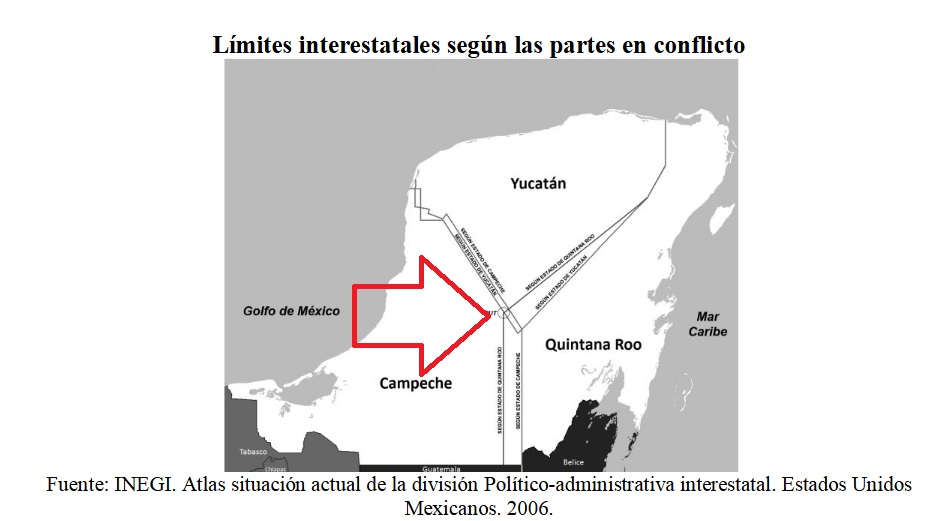