The National Institute of Anthropology and History (INAH) released a count of four paleontological sites in Chiapas, Quintana Roo and Yucatan, where fossil remains ranging from 10 thousand to 300 million years old are reported in an extension of 5,000 square meters.

According to the Direction of Public Registry of Monuments and Archaeological and Historical Zones (Dirección de Registro Público de Monumentos y Zonas Arqueológicos e Históricos) of the INAH, the file number 401.3S.10-2019 / 0423 indicates that two of these sites are located in Chiapas, one in Quintana Roo and one more in Yucatan, where the Maya Train is planned to pass through.

Besides, prehistoric species have also been found in the ancient Maya city of Palenque, Chiapas, where the train will pass through as well, we’re talking about Pycnodontidae fish belonging to the Paleocene era (65 to 56 million years old). This was announced by Mexican newspaper Crónica, which asked INAH for a list of the meetings the institute has held with the Ministry of Tourism, the Ministry of Environment and Natural Resources and the Office of the Presidency to discuss the project of the Maya Train, and the answer was that “there have not been any meetings or any type of approach whatsoever“. 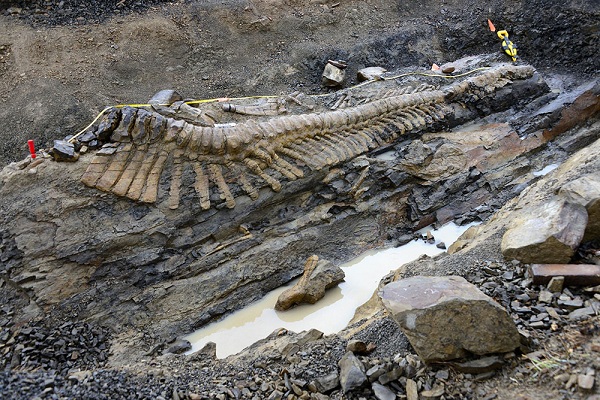 “In my capacity as National Coordinator I have not attended on behalf of the National Institute of Anthropology and History to any working meeting with representatives of the Ministry of Tourism, Secretariat of Environment and Natural Resources or with the Office of the Presidency, to address issues involving archaeological and paleontological heritage that could be located along the Maya Train’s route”, said Pedro Sánchez Nava, INAH’s National Archeology Coordinator. 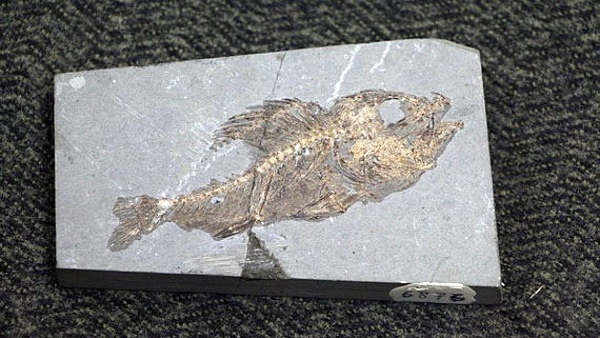 “Among the paleontological megafauna findings there are mammoths, giant armadillos, prehistoric horses, mastodons and rhinos. These sites boast 23 million year-old amber resin deposits, with incrustations that make it easier for paleontologists to determine the organisms this resin contains. Besides, 40 million year-old fossils from marine environments have been found in Chiapas, such as crabs, snails, shells and fish”, Pedro Sánchez Nava concluded.