Canada is the U.S’s most trusted friend and ally, but that relationship is at risk.

That’s according to former U.S. Ambassador to Canada Bruce Heyman and his wife, Vicki. The couple explores that argument and their time with America’s northern neighbor in a new book they co-authored.

It’s called “The Art of Diplomacy: Strengthening the Canada-U.S. Relationship in Times of Uncertainty.”

“[President Donald Trump] thinks of ‘The Art of the Deal’ as a kind of a binary outcome,” he said. “So if I’m going to win, somebody’s got to lose. In ‘The Art of Diplomacy,’ it’s about win-win solutions and outcomes and working together for good outcomes.” 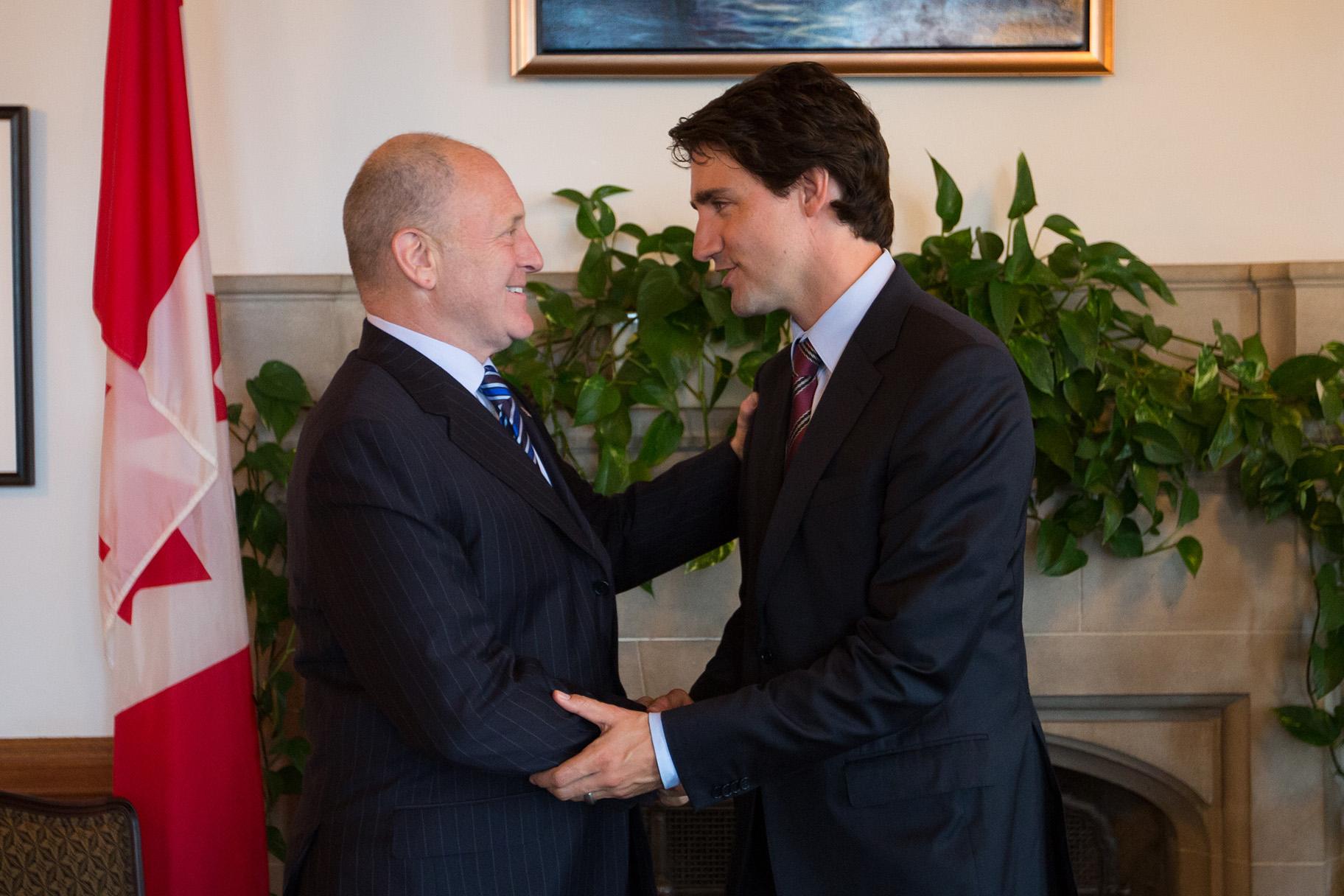 For Vicki Heyman, working together means conversing with art at the center of the conversation.

While living in Canada, she created a series for American artists to visit Canada to display and talk about their art.

“I’m a true believer in the power of art and artists to connect us on really tough issues,” Vicki Heyman said. “I thought I don’t want to just bring art; I want to bring the social impact of artists to Canada to talk about these issues, and I was lucky enough to really secure extraordinary leaders of the contemporary art world to come to Canada.”

One of the artists she included in the series was Chicago-based artist Theaster Gates.