Bank of Mexico adjusted its forecast for the Mexican economy down to a new range of 0.8 to 1.8 percent, which is seen by international economists as a more realistic estimate.

CDMX (Agencias) – BANXICO cut its growth estimate for 2019, due to the weak performance of Gross Domestic Product (GDP) recorded in the first quarter, however, ruled out that the economy is heading towards a recession scenario, as some analysts have warned.

The monetary authority adjusted its growth forecast for the Mexican economy this year down from a range of between 1.1 and 2.1 percent in the previous report to a new range of 0.8 to 1.8 percent, representing an average of 1.6, in the first case, to 1.3 percent in the last estimate.

This Banxico’s lowest figure for this year’s forecast so far. In addition, the lower limit of 0.8 percent is even more pessimistic than private sector economists’ estimates, where Credit Suisse’s is the lowest, anticipating a growth of just 0.9 percent for this year. 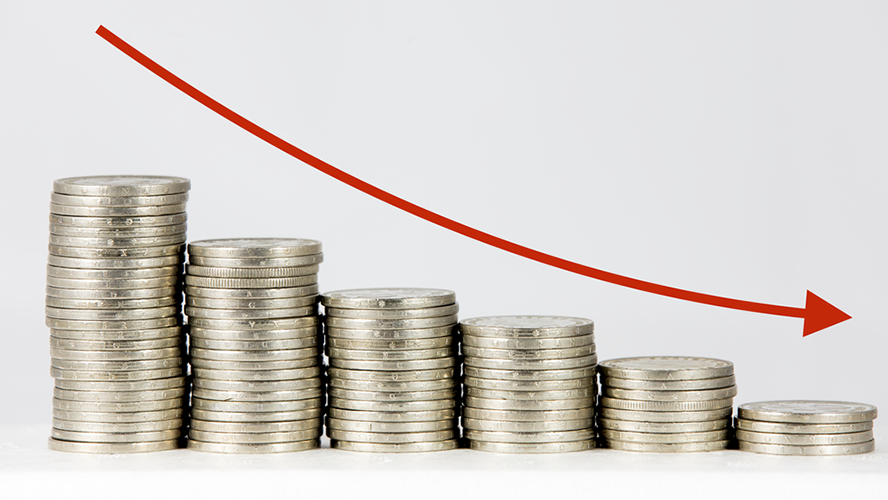 “The adjustment for 2019 mainly reflects the fact that the performance of the economy during the first quarter of 2019 was lower than expected which, as mentioned before, is associated, in part, to the impact caused by various temporary factors,” said Alejandro Diaz de Leon, governor of Banxico.

The agency cut its growth forecast for 2019, after the country’s economy had a contraction of 0.2 percent in the first quarter, and before an uncertain external environment. “While for the coming quarters it is anticipated that the economy will resume a path of growth, supported by positive contributions from both domestic and external demand, the latter could show a greater deceleration than anticipated due to a moderation in growth of the global economy in general and industrial production in the United States in particular”. Diaz de Leon explained

He added that some of the risks to the Mexican economy are the uncertainty due to global trade disputes, particularly that of the United States with China, delays in the ratification of the T-MEC, as well as a deterioration in the rating of Pemex debt or sovereign and greater uncertainty affecting investment and consumption.

“That there is a deterioration in the rating of Pemex debt that complicates the financial situation of the company, or downward revisions by rating agencies in the credit notes of other productive companies of the State or in the country,” the document states.

In its January-March report this year, the Bank maintained its estimate for 2020 Gross Domestic Product (GDP), which is expected to close at between 1.7 and 2.7 percent.

The central bank also revised its inflation forecasts upwards and is expected to close at 3.7 percent in the fourth quarter of this year, above the 3.4 of the estimate in its October-December quarter report.

While by the end of 2020 this forecast rose from 2.7 to 3 percent. Due to inflation, the Bank sees as a risk, the fact that the peso will be pressured by external and internal factors, higher energy and agricultural prices.

The agency led by Alejandro Diaz de Leon revised the expectation of job creation for 2019 in an interval of between 620 and 720 thousand from the previous report, to a range between 530 and 630 thousand. And by 2020 it kept it  between 650 and 750 thousand.

For next year, Banxico expects deficits in the trade balance and current account of 13.7 and 25.6 billion dollars, respectively (1 and 1.9 percent of GDP, in the same order).