Another massacre in Veracruz, five dead and three injured

In the community of Tuzamapan, municipality of Coatepec, state of Veracruz, another massacre has just occurred during the AMLO administration. Just two weeks after the slaughter in Minatitlán, where 13 people were gunned down in a family reunion. This time, we’re talking about 5 dead and three more seriously injured.

According to police reports, on Thursday May 16th, around 4 in the afternoon, a dozen hit men opened fire at broad daylight on lemon vendors who were unloading a truck on Tuzamapan’s Calle Justo Sierra.

Although there is no official information on why this shootout occurred (as usual in Mexico), people of this community unofficially expressed that it could be a shakedown for the sale of lemon, a business that generates a lot of money in that region.

According to witnesses of the execution, the gunmen arrived and started shooting right and left in cold blood, in a public place, while civilians walked on the streets, in the middle of the day.

Tuzamapan, in the municipality of Coatepec, is just a small town where people used to live peacefully and none of this violence ever ocurred until this day.

The bloody events occured a few hours before the feature presentation of the legendary band “Los Tigres del Norte”, originally from Sinaloa and pioneers of the narcocorrido. The band was about to perform as part of the Coatepec Municipal Fair, not too far from the crime scene.

And once again, neither a statement on the incident, nor a message for the families of the deceased from Cuauhtémoc García, governor of Veracruz.

It is worth mentioning that near the town of Tuzamapan, in the crossroad that leads to the Coatepec-Xalapa highway, there’s always a Public Security or Mexican Navy checkpoint, but inexplicably, there was none on the day of the incident.

Tuzamapan is kind of a strategic point that communicates several municipalities of the Veracruz mountainous area. From there, motorists can take the Córdoba-Huatusco road or the Coatepec-Xalapa highway, and Jalcomulco, which is one of the best-known tourist spots in Veracruz, is also nearby. 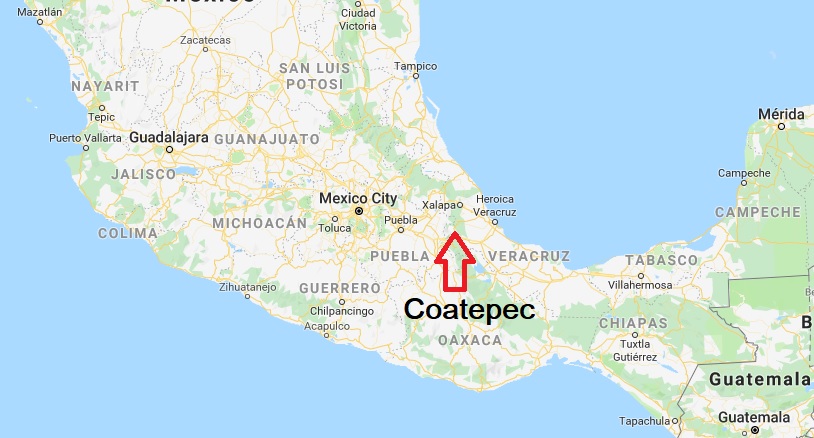 The people of the state of Veracruz are experiencing an unprecedented wave of violence, in which civilians are dying, working people, who are engaged in trade (in this case lemon).

If the state government can not fight organized crime groups, it must request the immediate support of the federal government, the army and the navy.

The AMLO administration has to accept its responsibility to face the situation and give a solution to this serious problem.

by Alejandro Azcárate for The Yucatán Times