Yucatecan actress, social activist and writer Ofelia Medina, expressed her discomfort for the Maya Train Project, by indicating that the project will create more ‘indigenous slavery’, as she claims, has happened in the area of Cancun and the Riviera Maya.

She expressed her disapproval for the policies of the current federal government, led by Andrés Manuel López Obrador

Medina added that she is very disappointed of the alleged movement to defend the human rights of the indigenous people “because she does not see much progress, and she certainly does not believe that the Maya Train project will benefit the Maya people of Chiapas and the Yucatan Peninsula. Medina stated that she believes this project will only benefit transnational, hotel and tourism corporations, exactly in the same way as in Cancún, Playa del Carmen and the Riviera Maya, where, according to the actress, the indigenous people are contemporary ‘slaves’ and tourism does not mean real progress for Mexico.

Ofelia declared that in her opinion, the Maya Train is a big mistake of the federal government, besides it is being done without consultation, without the proper consideration and priorities, “people need to eat, but they do not need slave labor,” concluded the actress. 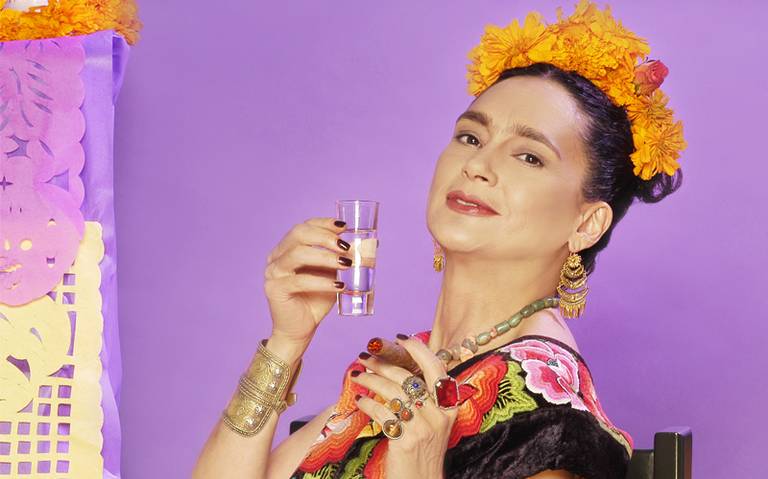 Ofelia Medina portrayed Frida Kahlo in Paul Leduc‘s film about the artist in 1984 (decades before Salma Hayek played the role on the movie “Frida”), and since the year 2000, she has played Frida Kahlo in the theatrical play Cada quien su Frida. Currently, she is politically active as a supporter of the indigenous people of southern Mexico.

The Yucatan Times Newsroom with information from periodicocorreo