On the evening of Sunday April 14, there was an armed attack inside the facilities of a Cinemex cinema complex located in Colonia Villas del Mar, in Cancún, Quintana Roo.

According to the testimony of a Cinemex worker, who asked to remain anonymous for obvious reasons, at least one man was gunned down inside the facilities on the night of Sunday, April 14.

The witness stated in an interview with La Verdad that while they were working inside the kitchen, several customers ran out shouting that there were armed men inside one of the theatres.

So the employees locked themselves up inside the kitchen, bathrooms and the manager’s office, from where they called the emergency number 911.

According to the testimony, the attackers started banging on the kitchen and bathroom doors, where the staff had locked themselves up, but fortunately they were not able to brake in. Then, from a distance, the employee witnessed how a man was shot down in front of the box office.

Minutes later, police officers arrived on site, but the attackers has already fled the scene. So far, absolutely no arrests have been made in relation to this incident. 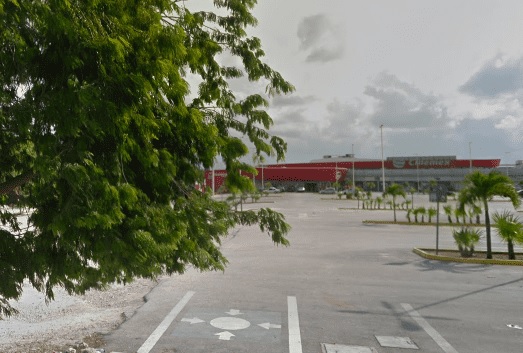