Saudi Arabia ready to deliver a powerful blow to the US

LONDON/DUBAI (Reuters).- Saudi Arabia threatens to sell its oil using other currencies instead of the US Dollar if Washington passes a bill aimed at OPEC members. If the Saudis abide by their threats, they will be able to bring down the US economy, say several experts.

The US Congress is considering the “Oil Production and Export Cartels Bill” (NOPEC), which once passed will pave the way for the US to sue OPEC member states for their attempts to reduce oil extraction to raise oil prices, reports Reuters. 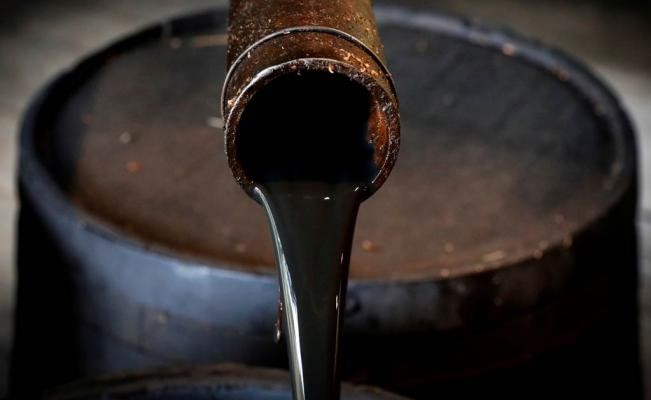 Sources linked to Saudi Arabia’s energy sector told Reuters that threats from Riyadh have been discussed in recent months by several senior Saudi officials. Two sources pointed out that the Saudi countermeasure was addressed during a conversation with OPEC members. An interlocutor from the agency reported that Riad had already sent his threat to U.S. officials.

“The Saudis know that they can use the dollar as a ‘nuclear weapon,'” one source told Reuters, preferring to remain anonymous, while another pointed out: “Now the Saudis say, let the Americans approve the NOPEC, and it will be the US economy that will collapse. If Saudi Arabia, which controls a tenth of world oil production, also refuses to use the dollar, the global positions of the U.S. currency will be completely undermined. The source explained

This step will affect Washington’s ability to influence world trade and will practically reduce to zero the effectiveness of its economic sanctions imposed on other countries.

BP CEO Bob Dudley believes OPEC plays a critical role in stabilizing oil prices. According to Dudley, the NOPEC discussion could have serious and unpredictable consequences on the global oil market. If this bill is passed, the world “will stumble upon overproduction and plummeting prices,” he explained.

The Minister of Petroleum of the United Arab Emirates and former president of OPEC, Suhail Mohammed Al Mazrouei, shares Dudley´s and considers that in case the NOPEC becomes law the oil cartel will cease to function. “U.S. companies specializing in the production of shale oil will simply go bust if the oil goes under $50 a barrel”. Analysts calculated that the possible cessation of OPEC’s operation will lead to a drop in the price of crude oil similar to that experienced in 2013 and 2014 when Brent plummeted to 30 dollars per barrel.