Rotavirus cases in Yucatan on the rise

Symptoms include severe diarrhea, vomiting, fever, and abdominal pain. Children aged six months to two years and older adults are most likely to suffer from rotavirus.

MERIDA Yucatán (SIPSE NOTICIAS). – Cases of rotavirus-caused enteritis show a 20 percent increase as te weather gets warmer this year, according to specialists. “Although statistics from the State Health Secretariat report only one single case of this condition in the state, we have been detecting many cases of rotavirus per week in the private practice,” said Yucatecan pediatrician David Canché Durán. 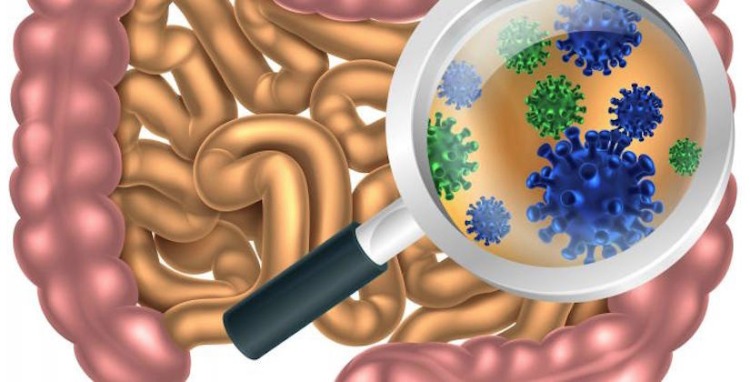 Dr. Canché explained that this infection, which is preventable by vaccination, can affect anyone but particularly children and older adults, and it is also the cause of acute gastroenteritis.
“Rotavirus is very contagious and resistant, and is transmitted by fecal-oral route, with contaminated food being the main means of transmission,” said the specialist.

Dehydration is the most serious complication associated with rotavirus – gastroenteritis, which can lead to hospitalization.

Canché Durán explained that children under the age of five are the most susceptible to contracting acute gastroenteritis, which causes diarrhea, especially when the weather is very hot or due to overcrowded conditions and poor hygiene.

“Rotavirus infection often manifests itself with symptoms such as severe diarrhea, vomiting, fever and abdominal pain. Children under 2 years of age (6 months and older) are the most likely to experience these symptoms. If the patient reaches a state of shock, called hypovolemia, he or she could die,”

The presence of the virus in the intestine can be detected with a stool analysis, but there is no specific treatment for rotavirus. “There is no cure for rotavirus, so the treatment of the disease is supportive, aimed at treating the symptoms present and based on oral rehydration with water, formula, breastmilk or special electrolytes, containing fluids with sugar and salts,” the doctor said.

Finally, Canché Durán explained that people with rotavirus should continue eating solid food, if tolerated. It is not recommended to restrict the diet when the person has diarrhea, as this can lead to dehydration.

With information from SIPSE Health.