Automakers in the crosshairs

A border shutdown would be “devastating” to American auto companies, their workers, auto parts suppliers and regional economies throughout the Midwest, Texas and California, industry experts said Tuesday.

Not only do parts come into the U.S. from Mexico, but 37% of U.S. parts are exported to Mexico, said Kristin Dziczek, vice president of industry, labor and economics at the Center for Automotive Research in Ann Arbor, Michigan. A disruption in the supply chain risks shutting down factories and bigger production operations that can’t easily restart. It affects hundreds of thousands of people immediately, she said.

“We have seen Mexico earthquakes, coastal labor disputes at ports of entries and tsunamis. All pale in comparison to the impact a prolonged border shutdown would have on suppliers, dealers and industry employees,” said Jeoff Burris, founder of Plymouth, Michigan-based Advanced Purchasing Dynamics, a supply chain consultant to auto suppliers primarily in North America.

What is imported from Mexico has grown over the years from labor-intensive items like wire harnesses and cut-and-sown seat covers to almost every type of automotive component, including engines, axles and transmissions.

“A shutdown would be disastrous for hundreds if not thousands of suppliers on both sides of the border,” Burris said.

Moreover, the impact of shutting down the border would be almost immediate, and would be of a magnitude that would make it difficult and expensive to develop alternatives for moving product, he said.

Very simply, Dziczek said, a border shutdown would shut down all U.S. auto manufacturing within a week and “crash the economy.”

“This will impact anyone who buys anything at a supermarket, has a job in manufacturing or distribution, has a family member or loved one who works in those areas or is worried about the U.S. economy not being tipped into a recession,” said economic analyst Jon Gabrielsen, who advises the auto industry and suppliers.

I don’t know why we’re talking about avocados & strawberries (as much as I love both), when the whole flipping auto industry could be shut down in a matter of days if we close the US-Mexico border. https://t.co/qUETFqi3gT

Where are my fruits and vegetables?

“It’s going to be insanity,” said Phil Lempert, founder of supermarketguru.com, which tracks industry news and trends. Mexico is the top supplier of fruits and vegetables to the U.S., with $13 billion imported from the country last year.

A border shutdown would be felt at American dinner tables almost immediately because fresh produce can’t be warehoused for more than a few days, says Scott Vandervoet, whose family owns Vandervoet and Associates, a Nogales, Arizona, business that sells and markets produce imported from Mexico.

“There is no standing inventory of fresh produce because it’s perishable,” Vandervoet said, “You aren’t dealing with flat screens or sneakers. So I think the effects for the consumer would be felt immediately. “

Most affected would be avocados. The shortage would be acute because of a recent multi-state avocado recall, a planting season that hasn’t even begun in California and forecasts predicting a weak growing season. 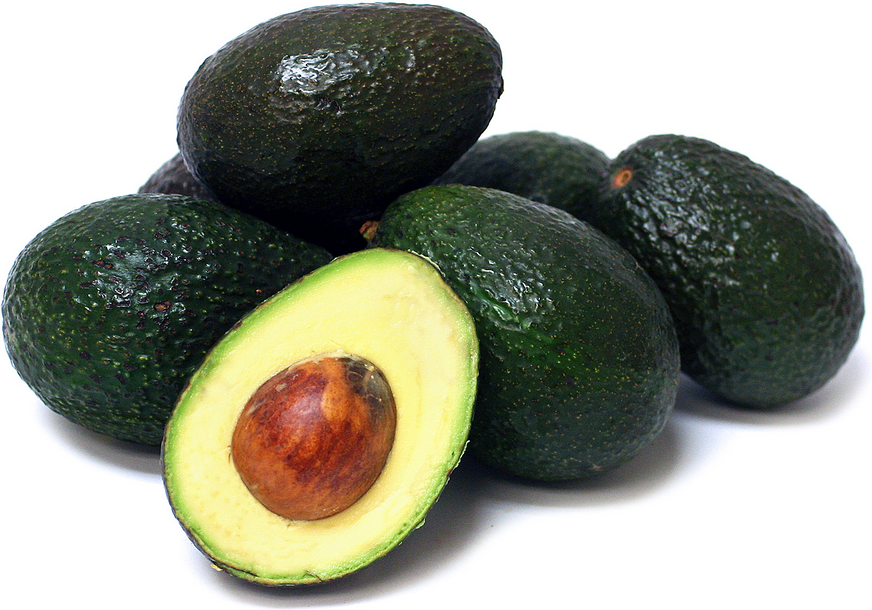 “If the border is shut, we have about three weeks’ worth of avocados in the U.S.,” Lempert says. “Forget about avocado toast and guacamole.” Avocados and tomatoes would begin to disappear from store shelves within days.

Blueberries, raspberries and strawberries also could be scarce, though Lempert said a berry shortage could be mitigated with imports from Chile and domestic production.

Ground beef might also be in short supply. He anticipated a price hike of at least 10%.

If the U.S. closes the border, there are other ways to transport foods from Mexico, but they’re slower and not as efficient. That means companies will charge consumers more.

Prices for tomatoes, berries and tequila could jump 50% or more in some cases, and the cost of Mexican booze could rise as much as 20%, says Phil Flynn, senior analyst with the Chicago-based Price Futures Group. Grapes and mangoes may also cost more. It may take at least a couple of months for some prices to reach those levels.

“ If you like guacamole, that will either become more expensive or will drop off menus,” says Jennifer Bartashus, senior analyst for Bloomberg Intelligence. “It might be something that you have to ask for. It’s still free but not given to you. The next phase is an upcharge.”

A border shutdown also would cripple the produce industry in border cities such as Nogales, Arizona, where 60% of winter vegetables imported from Mexico pass through the port daily headed for U.S. grocery stores and restaurants.

“Any sort of protracted delay would be disastrous. Even a one-day closure would be devastating,” said Lance Jungmeyer, president of the Fresh Produce Association of the Americas, a Nogales-based trade group that represents businesses that grow, import and distribute produce from Mexico.

To ensure produce is delivered fresh to grocery stores, distribution companies only warehouse about two or three days worth of inventory.The companies would be forced to lay off workers “because there is simply no work for them to do,” which would, in turn, hurt the local economy, Jungmeyer said. “As those employees are laid off, they would not be able to go to the stores, and those companies would also suffer.”

On a daily basis, 1,200 trucks carrying on average 40,000 pounds of produce imported from Mexico pass through Nogales, Jungmeyer said. That’s about 50 million pounds a day, he said.

Del Campo Supreme, a tomato distribution company in Nogales, already is getting calls from U.S. supermarket chains worried that a border shutdown will affect the supply of tomatoes from Mexico, said Jim Munguia, the sales manager.

Munguia is telling them if the shutdown only lasts a day, there will be no impact, but if the border shutdown drags on for more than a few days, the inventory will quickly dry up, because tomatoes from Mexico won’t be able to get into the U.S., he said.

When the San Ysidro port of entry was closed for about six hours in November of last year, retailers at the border lost more than $5 million in sales, Jason Wells – the Executive Director of the San Ysidro Chamber of Commerce – said.

Local merchants would be hurt

Mexicans regularly cross the border to go shopping, in the southern part of Texas, New Mexico, Arizona and California, before returning home.

Border communities such as Nogales, Arizona depend on sales taxes paid by Mexican shoppers as a key source of revenue. They often are the first to feel the impact of a decline in retail trade, and also feel it more heavily than other areas of the state.

“Retailers in the U.S. border cities know how critical Mexican residents who cross the border and shop for food, clothing, auto parts, and other retail items on the American side are for their business revenues,” wrote Vera Pavlakovich-Kochi, an associate professor of geography at the University of Arizona, in a February update. 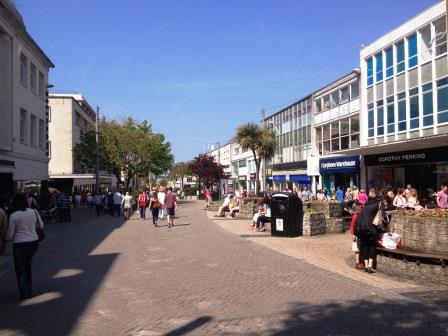 A true shutdown would imply nobody could traverse the border by car, bus, or on foot, heading either north or south. Arizona businesses such as hotels, restaurants and various stores could feel the pinch from a drop-off of foreign tourists. Americans seeking to hit the beach in Rocky Point or other Mexican vacation destinations also might need to adjust their itineraries.

And perhaps more troublesome: How would Americans currently vacationing in Mexico return home, and vice versa?