Recognized for his versatility, Arias was considered an outstanding promoter of art. 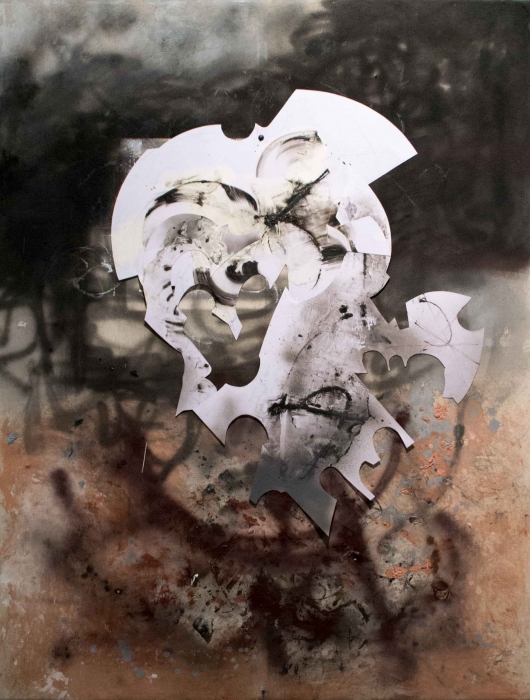 Gustavo Arias Murueta, one of the greatest exponents of contemporary art in Mexico passed away at the age of 95, according to a statement by his family, in which they recalled the painter’s outstanding career.

Arias Murueta was born on May 26, 1923 in Los Angeles, California, United States and was one of the great contemporaries of Mexico, being a plastic artist, engraver, sculptor and poet.

“Gustavo died today leaving us a great legacy as the great human being he was and as the great master who left a great heritage to humanity with his valuable work,” lamented the artist’s family through a press release.

With studies in architecture, Arias Murueta began his aesthetic journey in 1960 and during his life he was considered a very close friend of great Mexican artists such as David Alfaro Siqueiros, José Clemente Orozco and Rufino Tamayo, as well as painter José Luis Cuevas and sculptor Sebastián.

In 1974, Arias Murueta established the Centro Experimental de Arte Gráfico (CEAG), which is dedicated to promoting the development of Mexican art. Recognized for his versatility, Arias was also considered an outstanding promoter of Mexican art.

In 2014, the Instituto Nacional de Bellas Artes, the Museo José Luis Cuevas and CEAG itself paid him a tribute on the occasion of his half-century of trajectory. 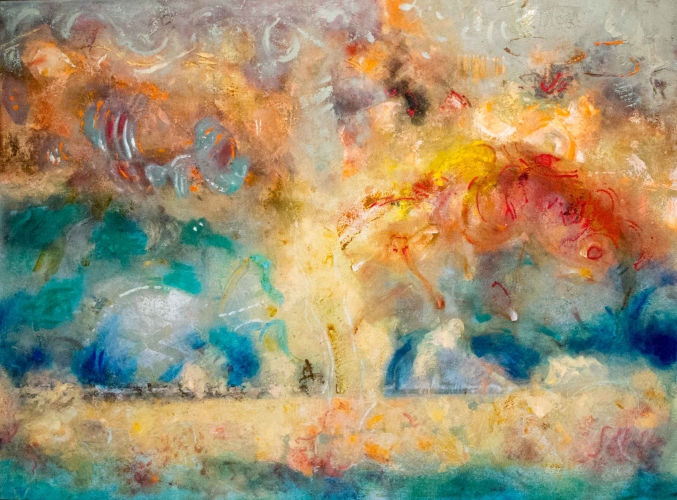 Arias Murueta was a painter who belonged to the “Generation of the Rupture” a group of Mexican and foreign artists living in Mexico, who in the 1950s began to react against what they perceived as the worn values of the old Mexican School of Painting, which brought together Mexican muralists (David Alfaro Siqueiros, Diego Rivera and Clemente Orozco among others) whose nationalist, leftist and revolutionary themes had been the hegemonic artistic current in Mexico since the outbreak of the Mexican revolution in 1910.

The “rupture generation” incorporated a more cosmopolitan, abstract and apolitical values into its work, seeking among other things to expand its theme and style beyond the limits imposed by muralism and its ramifications. The movement was never organized or defined as such, it was quite spontaneous, it was not deliberate and relations among its members were rather informal.