The airline is also a tour operator that makes direct contracts with the accommodations, so those who authorized credits to the company will request immediate payment.

The bad news for Quintana Roo do not stop. The Interjet crisis resulting from the cancellation of 75 flights for lack of crew, many of them with origin and destination to Cancun, keeps in uncertainty the tourism sector in Quintana Roo by the risk that the problem extends to the holiday season of “Holly week” and “Easter”. 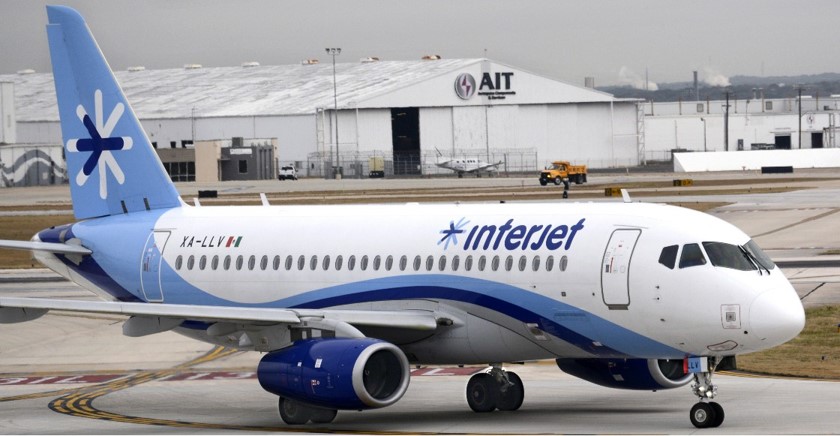 The president of the Hotel Association of Cancun, Roberto Citron Gomez, explained that this situation ignites ‘red lights’ because it is not only the problem of an airline, but a tour operator, with Interjet Vacations, which has direct contracts with hotels. Citron Gomez explained that the hotels that authorized credits to Interjet will request immediate payment and this will affect the finances of the airline.

Interjet has said that the eventuality during the past weekend resulted in the cancellation of 5 percent of daily operations, and it will continue to provide its services and seek to compensate those affected by cancellations, even with agreements higher than those marked by law.

The airline assures that the operation is already stable and announced that it will strengthen its fleet with the incorporation of an aircraft to its operating fleet.

In a statement, the airline denied what was published in social networks which claimed about alleged cancellations of flights in the company, which they catalogued as false information. However, the Federal Consumer Protection Agency (PROFECO), said that a total of 12,000 people were affected by the 75 flights canceled by Interjet. The agency already has provided advice to 196 passengers through the consumer’s phone and made 204 express reconciliations in the modules installed at the International Airport in Mexico City.

Aeromexico offered domestic travelers a 25 percent discount on domestic flights. Immediately, most of the users took the offer, confident that Interjet will refund what they paid to that company.