PROGRESO Yucatan.- (POLICE REPORT/SSP) Yesterday at around 11:30 a.m. in Progreso, Yucatan, a Canadian male was assassinated. According to preliminary information, the man has been identified as Bruce Ivan Allen, 70 years old.

He was found on the top floor of a residence, owned by Eduardo Rodriguez Alonzo, a Yucateco who lived in the United States, located at calle 25 by 40 and 42 in the Ismael Garcia neighborhood, in Progreso, Yucatan, where the now deceased lived with another foreigner. 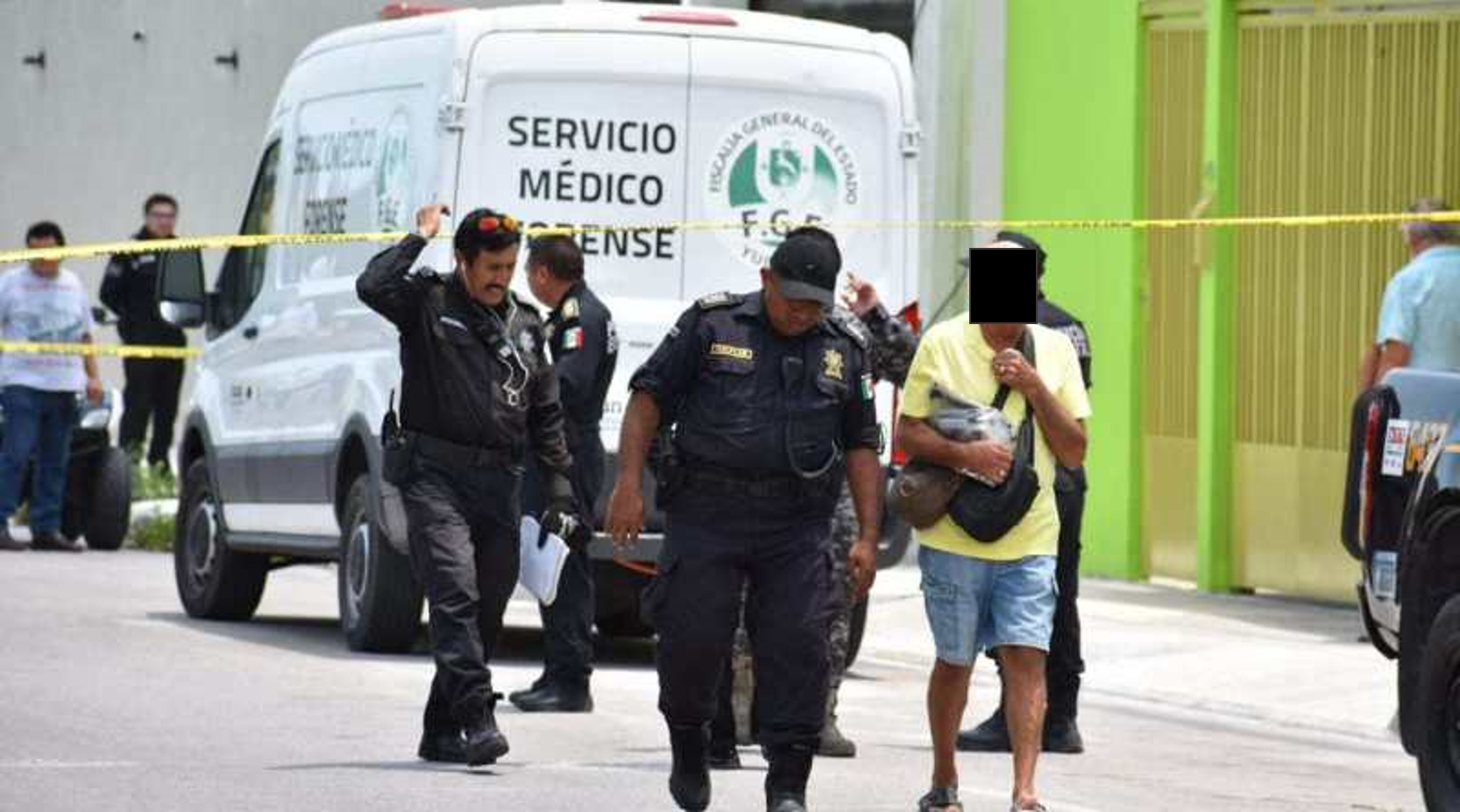 According to preliminary information, two Canadian males lived in the apartment. At approximately 11:00 am, Bruce Allen had a heated argument with another man known as “el pelón” of Mexican nationality, who had spent the night with the deceased. Suddenly, “el pelón” left the house in a hurry, running towards 44 street. When the other Canadian man entered the room, he found Bruce naked on the bed with stab wounds to his chest and neck. Mr. Allen was stabbed at least five times.

Authorities believe this to be a “crime of passion” since nothing was stolen. After the discovery of the body, agents of the municipal police and the Yucatan SSP cordoned off the area to begin the corresponding investigations.

This area is inhabited by large numbers of expatriates of various nationalities, most of whom pay rent for houses to spend vacation or live there. Residents of the area mentioned that in the house where the deceased was found, constant parties took place.

SEMEFO personnel removed the body and transfered it to the morgue in order to perform the corresponding autopsy.