In seven years, Walmart left behind businesses such as its Voodoo platform and its independent pharmacies.

MEXICO (EF) .- Since its arrival in Mexico in 1991, Walmart has stood out as one of the most successful self-service chains in the country, with sustained growth in store expansion and good results in revenue.

However, not everything has been ‘hunky-dory’, because at the close of last year Walmart’s Medimart Pharmacy as an independent business of its stores disappeared from its financial results, this after the gradual closure of its units, which is headed to be one of the four businesses in which the retail company stumbled.

These are: Medimart Pharmacies, the Vudu film rental and sales platform, Walmart Bank and the Virtual Mobile Operator, which did not produce the desired results. 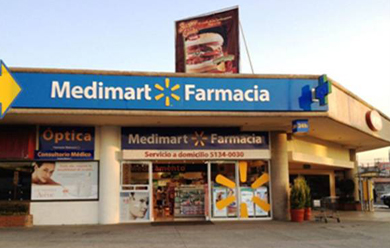 Pharmacies
The firm directed by Guilherme Loureiro has consolidated itself in Mexico as the king of self-service sales with its nearly 2,500 stores. However, seven years after launching the pilot of the Medimart Pharmacies, in its sales report last year no longer appears any of the 10 units that came to exist.

In this context, Gabriela Buenrostro, deputy director of Corporate Communications of Walmart de Mexico and Central America (WALMEX), explained that the operation of pharmacies will continue, but only within their own stores and external Medimart will migrate, although she did not detail which business they will become.

“We are not closing them (the Medimart units), we are migrating them, in the end the pharmacy does not cease to exist (inside the stores), it has had very important growth in matters of consultories inside the units,” she said.

Diverse financial analysts, explained that one of the reasons why their independent pharmacies from Walmart did not work, was due to market fragmentation. They recalled that in 2011, when these units were created, there was an interest in making Medimart a “closeness” format, but during these years FEMSA bought several chains of regional pharmacies, which became a strong contender.

The bank.
Banco Walmart was born in 2007 with the objective of attracting customers who would like to save, but in 2015 the 130 branches they had were sold to INBURSA, because during 7 years they had losses of more than 2,800 million pesos, according to data from the National Banking and Securities Commission (CNBV).

The losses reflected an operational problem, because there was a lack of information on the products and services they offered, the analysts explained. According to an investigation by Signum Research, the profitability levels of Walmart Bank in 2014 were negative and destroyed the value for shareholders of the firm. 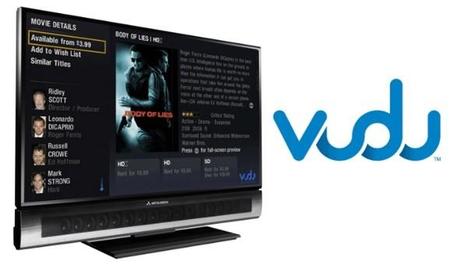 Vudu
In 2012, Walmart presented in Mexico its Vudu platform, a streaming service with a price that ranged between $20 and $200 pesos. They considered the country as an opportunity market. Its differentiator to Netflix was to provide higher resolution, a catalog with 3,800 titles and 270,000 users. By 2015 most users were gone so the service was withdrawn. Walmart recently reported that Vudu would focus on extending its services, but only in the United States.

MVNO
In 2015, Enrique Ostalé took over the management of WALMEX, and with that, the possibility was opened for the retailer to enter the Mobile Virtual Operator (MVNO) business; however, the business never officially started.

The challenge of entering this business is to connect the sale of groceries with the mobile phone service, which requires planning that is often undermined by ambitious goals, explained experts from The Competitive Intelligence Unit (CIU) and Mediatelecom Policy & Law.

Unlike Walmart, the retailers that did work as Virtual Mobile Operators went to Elektra with OUI Mobile and Soriana Móvil, who are among the 14 companies that together have the largest percentage of the Mexican market.