(Agencias) – A federal judge in California on Monday blocked Donald Trump’s administration’s policy of returning some asylum seekers to Mexico to await their immigration court hearing, causing a major blow to the government a day after Department of Homeland Security Secretary Kirstjen Nielsen was forced to resign.

The preliminary interdict blocking the policy is nationwide and is scheduled to take effect April 12. Nielsen recently ordered that the policy be expanded along the southern border in an attempt to stop the flow of migrants to the border. 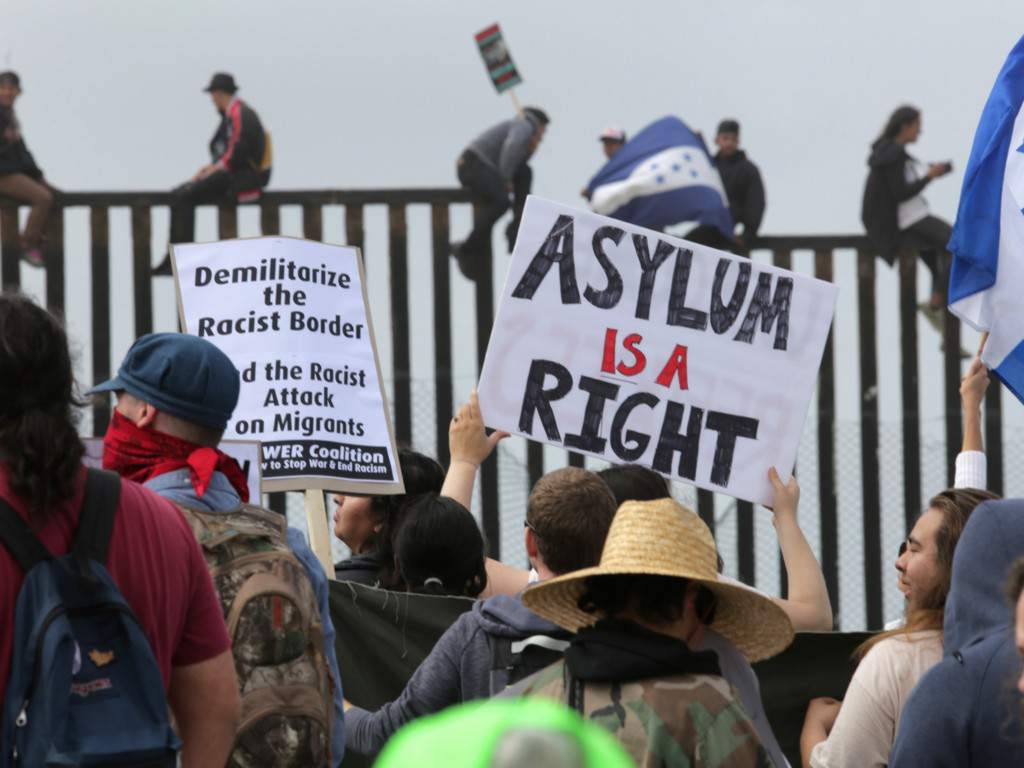 The forced resignation of Homeland Security Secretary Kirstjen Nielsen is not just the usual story of a government tormented by chaos and the short lifespan of almost everyone who works for an imperious and resentful president.

Nielsen was hardly a moderate out of tune with U.S. President Donald Trump on his key issue: immigration. She was the public face of the government’s zero-tolerance policy that caused widespread outrage after hundreds of migrant children were separated from their parents.

However, she is paying the price for a crisis exacerbated by the president’s decision-making amid a significant increase in the number of immigrants crossing the border.

Her departure is a victory for conservative voices on immigration, such as White House policy adviser Stephen Miller, who has long been heard by Trump and is pressuring the president to adopt an even tougher border policy.

Nielsen’s impeachment fits a pattern of Trump forcing away officials who have rejected or failed to carry out their most radical instincts, or who have earned anger for not being willing to take on his challenge by conventional government practice. Among them are former Secretary of State Rex Tillerson, former Attorney General Jeff Sessions, former national security adviser HR McMaster and former White House Secretary John Kelly.

Nielsen’s departure is the clearest indication of Trump’s inability to reconcile his ideological and emotional instincts on immigration – which helped him become president – with legal, humanitarian and international realities.

Nielsen “believed that the situation was becoming unsustainable” and that Trump “was becoming increasingly agitated by the border crisis and was making unreasonable and even impossible demands,” a senior government official told CNN’s Jake Tapper on Sunday.