“We do not have bots” – López Obrador LIES!

MEXICO CITY (apro) – President Andrés Manuel López Obrador has denied in multiple occasions that his administration promotes an ongoing social media campaign to attack its critics after an ITESO study revealed the existence of a sophisticated marketing strategy that uses algorithms to defend the government.

“It is not true that there is a group promoted by us to defend ourselves against those who criticize us. There is no such thing, we don’t have bots”, said the president yesterday morning when questioned about the study carried out by the interdisciplinary laboratory of the Instituto Tecnológico y de Estudios Superiores de Occidente (ITESO).

When asked if the presidency is feeding a climate against the press, López Obrador, visibly angry, replied that he has the right to reply and that there is no persecution against anyone, but that it is time to remove the masks, because “conservatives with the appearance of liberals are specialists in simulation”.

“Now it turns out that this study questions us because we are talking about the conservative press, the *fifi press,” said the president. However, the study is real, with a bullet proof methodology. 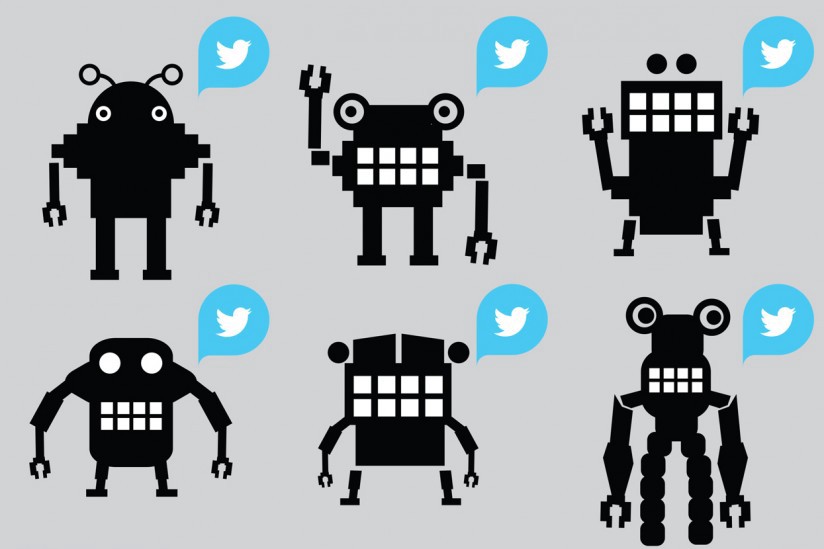 Since the disqualifications of President Andrés Manuel López Obrador against “the *fifi press,” a strategy of attacks and ridicule on social networks has been orchestrated against journalists and media that have questioned him, according to an analysis by Signa-Lab, research laboratory of ITESO, Jesuit University of Guadalajara.

Legions of accounts fall on journalists, media or users who have a critical stance toward the president, says the study entitled “Democracy, Freedom of Expression and the Digital Sphere. Analysis of Trends and Topologies on Twitter. The case of #RedAMLOVE”.

Hashtags sucha as #PrensaFifí or #Chayoteros (Chayotero=Payola) lead the campaign in which they openly summon users who want to defend the president or attack those who criticize him, says the study in which, as part of the 100 days of the López Obrador government, the trends that dominated the online discussion between January and February of this year are analyzed.

Both hashtags have been used at different junctures, but in the first two months of the year have monopolized social networks supported by numerous accounts that achieve a shower of interactions, says the interdisciplinary laboratory of the Instituto Tecnológico y de Estudios Superiores de Occidente (ITESO).

From the algorithms on Twitter, Signa-Lab identified that there is a relationship between the users who used the terms #Chayoteros and #PrensaFifí, as well as their multiplier effect.

In the case #Chayoteros identified nine 9,428 accounts and 21,225 interactions, grouped in 156 communities; while for #PrensaFifí it found 3,220 accounts and 6,184 relationships, in 177 communities. All these accounts are activated to support the president or to attack his critics.

The study identified that those who have been especially attacked are the journalists who cover López Obrador’s morning conferences, in which the president frequently uses adjectives such as “prensa fifí,” and accuses them of slander him.

Signa_Lab has also analyzed the language used in those labels and assures “the narrative is to portray the press as an enemy”. The most commonly used words in both labels show a persistent repudiation to the press in order to spread the idea that the president is being unjustly attacked. As an example, Reforma newspaper, one of Mexico´s most reputable newspapers and most attacked by AMLO and its followers.

The study is clear, the numbers are there. So, why does the president denies the facts? Easy, Lopez Obrador lies. He, assures everyone he is the most sincere and honest politician, however his actions say much more than words.