Streaming TV Services of Apple will be Out in April

As per Cloudwedge.com, Apple is ready to launch its streaming TV services in April. It is said that it may resemble Netflix and Amazon Prime. The new streaming service is in its final stages. Apple claims that it will feature original content free for device owners. You can expect a subscription platform for current digital services. It is confirmed that Netflix will not be a part of this service and participation of HBO is also doubtful. 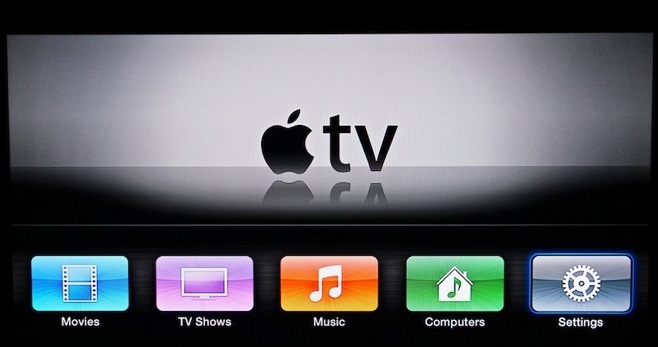 Apple wants to share its original content with users, so they are launching this video streaming service. Apple bets to curb the dominance of Netflix. Streaming services of Apple will permit customers to sign up for current streaming products. They can watch digital content in an iOS TV app, just like Prime video channels of Amazon. Apple aims to simplify the video viewing experience on mobile by lodging content in an app. They don’t want to force users to launch different apps for every service.

Several streaming services are ready to offer a subscription on this new platform. HBO can join the premium network comrades, but they are not in discussion with Apple. A few people claimed that Apple is not offering similar terms to HBO that was provided by Amazon. Right now, the actual disagreement between HBO and Apple is not known.

Apple is trying to experiment with something new by aggregating current services in a new way. For this reason, media houses are concerned about revenue splits and data sharing. For example, the report of the Wall Street Journal claimed that Apple is trying to take almost 50% of revenue from its subscription news service. They are planning to launch it in the current year.

Apple is forcing for almost a 30% cut on each consumer that subscribes to over-the-top video services via Apple’s streaming services. Presently, Apple is taking a 15% cut on profit from consumers of Netflix, HBO Now and several other streaming apps. The tech giant is earning through its app store.

Hulu and Netflix are not working with Amazon Prime Channels. You can’t expect them with Apple as well. Spokespersons of HBO, Apple, Hulu, CBS, Starz, Viacom, and Netflix refused to comment. The tech giant has jostled with customary media companies for several years for getting access to their digital content. Tim Cook (CEO) has previewed the new offering of Apple to the earnings conference of the company.

Tim Cook comments that they see drastic changes in the behavior of customers and it may accelerate with time. Nowadays, customers are avoidable the bundles of cable, and it may take place at a faster speed in the upcoming days.  Cook said that they are ready to participate in the world of original content. They have a great partnership with Oprah. For their future, they have hired some proficient people with great confidence in their field. He is expecting to have something special in the future. 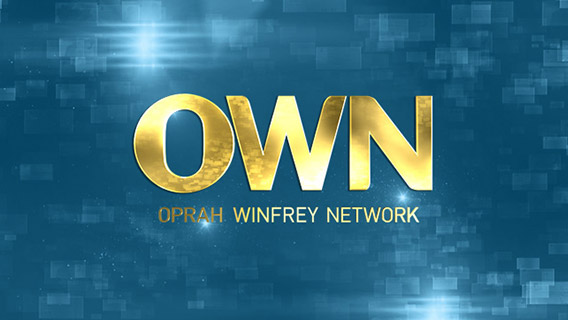 Apple is dealing with Steven Spielberg, Reese Witherspoon, and Oprah Winfrey. Along with these entertainment giants, some other great names are giving access to Apple to TV content and film. They are not charging extra money, so Apple can offer free content to its device users. Apple is spending big on original content, dramas, reality shows, and comedies.

It is difficult to say if Apple is mimicking the subscription model of Netflix. The iPhone maker follows Amazon Prime. Amazon is a 2nd largest streaming player, but it is becoming cheeky by withholding a few shows and movies from their Prime subscription. You can’t access their data without spending 3.99. They can take the market share from the tech giant, Apple.

Apple can introduce a hybrid subscription along with a transactional store. The viewers can buy individual series and movies from this store. Several shows and movies could be free for iPad and iPhone users, but they have to upgrade their devices. Apple is different than Netflix because they have a store, web browser, Apple Pay and hardware. Apple has a complete ecosystem, so they may bundle differently on their platform. They may use content to increase revenue from other services.