These routes started operation in the month of March, and Mérida is beoming a cultural, gastronomic and entertainment, tourist destination, and also growing significantly as a Conventions’ Destination.

Governor Mauricio Vila Dosal, wants to increase the air connectivity and the frequency of the arrival of national and international airlines, as part of  the plan to turn tourism into the engine for the generation of investment in the city, as well as an opportunity to expand commercial relations with other cities and states, and increase the influx of visitors.

It is worth mentioning that the Mérida-Tijuana flight allows passengers to cross the border between Mexico and the United States without leaving the airport, you just get off the plane, walk the distance of a football field and enter the United States of America.

It should be noted that the CBX is the closed pedestrian bridge dedicated exclusively to those who use that air terminal and cross the largest binational region in the world, with an average market of more than seven million inhabitants.

Likewise, the connection with Oaxaca also translates into a relevant opportunity in the commercial relationship with that destination, which has as its priority sectors the textile and renewable energy industries, as well as a prominent development within the sphere of tourism and recreation, to name a few. 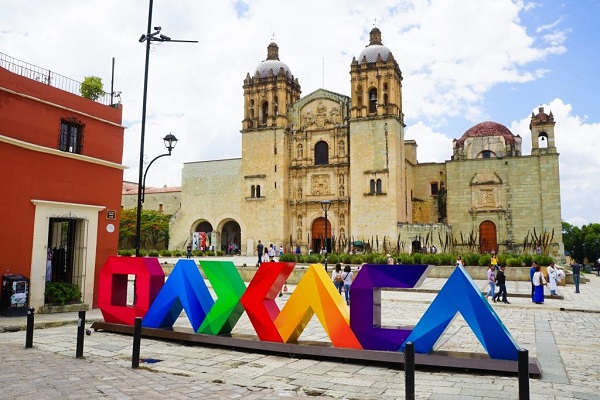 And then we have Chihuahua, the threshold to magnificent Copper Canyon Train, where you can go from a 4-hour tour, to a 6-day trip . It is a spectacular journey, and well worth doing – but you MUST book in advance. A journey through Copper Canyon is one of the most enthralling journeys you can take in Mexico.

Board the famous Chihuahua-Pacific Railway, a major rail line better known as El Chepe, and enjoy the views of the Sierra Madre as you pass over bridges and through tunnels. Explore Cerocahui on your own and visit the old Jesuit Mission. 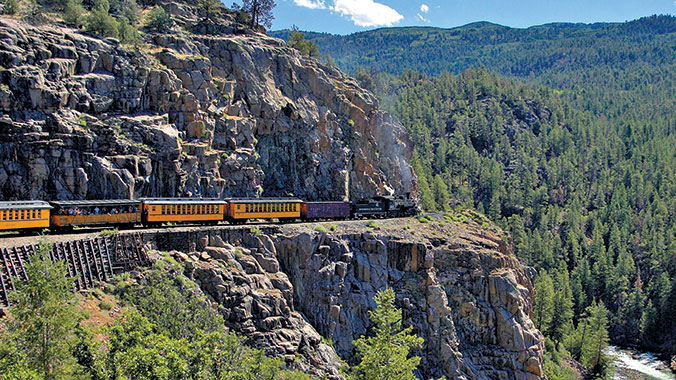 In the case of Hermosillo, a sustainable city with vast manufacturing, agricultural and industrial sectors, with significant growth in its tourism development.

With these four routes, Yucatan strengthens ties with northern Mexico manufacturing and commercial sectors, and  increases the tourist influx and economic flow in the state.

Since November, the Mérida – León, Guanajuato flight has been very successful, offering two weekly departures, Tuesdays and Fridays, with a maximum capacity of 180 passengers per flight.