Marijuana is still illegal in Mexico… but soon that will change

What is the very first association you make when you hear about Mexico?
Tacos? Burritos?  Cerveza? Immigrants? Corn tortillas? Drugs?

The stereotypes about Mexico as a homeland to drug dealers and all the other illegal stuff take place in our consciousness from TV-shows, movies, jokes, cartoons on Mexican guy with a weed vaporizer, etc. However, what do you really know about Mexico and cannabis usage in this country? Have you ever visited Mexico or you were just scrolling photos of beautiful wild landscapes, which sparkled your belief about Mexico as a dangerous developing country?

Let’s try to get a sense of what is really going on in Mexico and whether you would be able to consume marijuana legally there soon. 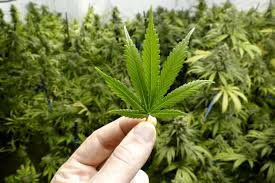 A short overview of marijuana’s life story in Mexico

At the early 16th century, Spanish people introduced cannabis to Mexico in the form of hemp. Spanish tried to increase the harvest of cannabis to produce hemp, which they used for textile and rope production. After Mexico had become independent in the 18th century, the country reduced the production of hemp. There exist theories that indigenous Mexicans somehow adopted psychoactive properties of cannabis for their making adivinations processes and rituals. Mexicans used marijuana prevalently in the 19th century. The primary purpose of cannabis use was to reduce pain (as a folk remedy). Consuming marijuana was especially prevalent among military people and the lower class. However, they banned the use of this drug in the military hospital in Mexico City in 1882 because of the fear of disorders and growth of violence level. Since 1920, cannabis became illegal in Mexico. This included production, sales and consuming marijuana for recreational purposes. Moreover, in 1927 it grew unlawful because the government banned even the export of the plant.

How has the destiny of cannabis changed nowadays? 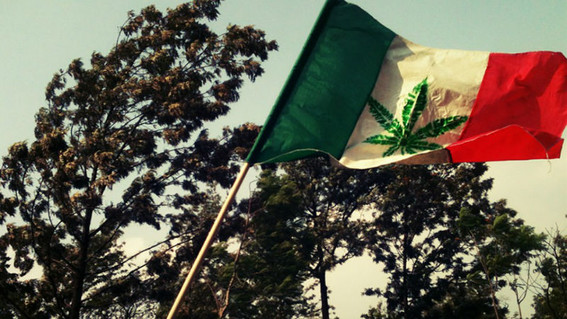 If we come closer to our time, they decriminalized personal possession of small amounts of cannabis on Aug 21, 2009. They did it to decrease the illicit use of marijuana. The government established some doses considered as the maximum for personal use. Former president, Felipe Calderon, claimed that this law would help to focus not on people, who use little amounts of marijuana, but on great “drug dealers”. However, they say that at that time the casual attitude of the police to minor drug usage was not harmful. Everyone could be seen in the street with weed pen and no punishment followed.

The very expository situation happened in the Supreme Court in 2015. Four out of five judges supported the decision to allow personal consumption of marijuana for four individuals, the members of SMART (Mexican Society for Responsible and Tolerant Personal Use). These four individuals asked for permission to grow cannabis for personal use by themselves. The court agreed that such a prohibition was a violation of the human’s right to develop his personality freely.

The last, but not least step in the making marijuana legal was taken in the previous year. The Supreme Court ruled that the law on prohibition the use of marijuana for recreational purposes is unconstitutional. Actually, it happened not for the first time. It was the fifth trial. However, it set a binding precedent across the court system. Even though the law is still in effect, in fact, it is unenforceable. Therefore, since Oct 31, 2018, the government of Mexico had to make cannabis consuming legal within 90 days.

What is the final decision on making marijuana legal?

On Feb 22, 2019, the Supreme Court of Justice published a document consisted of 8 sentences, which initially were issued by the First Chamber. These sentences force the State to respect the right of the citizens to consume marijuana as recreational stuff. Therefore, they endorsed the production of cannabis for recreational purposes. However, does it mean that you may use your cannabis vaporizer in Mexico freely now?

What are the hidden rocks in this step towards marijuana legislation?

The question is if to use cannabis is legal now. Let’s look through the procedure of getting the permission to grow the marijuana plant and use it in everyday life.

Even having undergone through this terrible procedure, you cannot be sure what the following step to put the cannabis, grown by yourself, into your dry herb vaporizer is possible. Mexican law forbids the seeds of the cannabis plant. The theoretically correct decision is to import them (only this way they are legal). Therefore, the question of where to take the marijuana seed is still open for discussions. 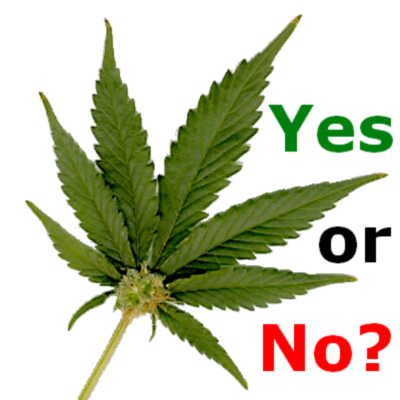 To conclude, practically marijuana is still illegal in Mexico, but soon that is to be changed. The Supreme Court has already issued the Amparo appeal, which says that COFEPRIS has to permit the acquiring of cannabis seed for planting, harvesting, and transportation to Armando Ríos Píter. Nobody knows when the Mexican government would take the next step to make marijuana legal, but if we take into account the demand of the population, it has to happen soon. I guess we will find out.

Christina Matthews for The Yucatan Times

About the author: Christina Matthews is a journalist who studies the latest news in the health industry. Now she studies the effects of smoking and vaping on public health and why its popularity.