According to the National Consumer Price Index (INPC), the city of Merida had an increase in its prices of 0.47% during the first half of March, placing itself in the top of the cities with the greatest increase, below Tlaxcala, La Paz, Ciudad Acuña, Guadalajara and Cordoba. 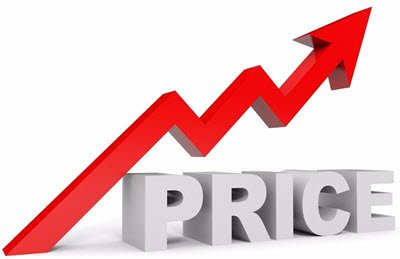 This report, published by the National Institute of Statistics and Geography (INEGI), highlights an average increase of 0.26% in national prices compared to the last fortnight from 15 to 28 February.

So far, at a national level, of the 10 cities that have had an increased in prices, Merida is in sixth place with .47%.