Carlos Slim buys Nextel in the Brazilian market. The acquisition has yet to be endorsed by the authorities of that country.

The Mexican businessman, Carlos Slim, bought the telephone company NEXTEL in Brazil at a price of $905 million dollars, and seems to be seeking to compete with a Spanish telephone company. The acquisition must still be endorsed by the authorities of that country, and the economists of NII Holding and AI Brazil Holdings, which are currently managing Nextel Brazil. 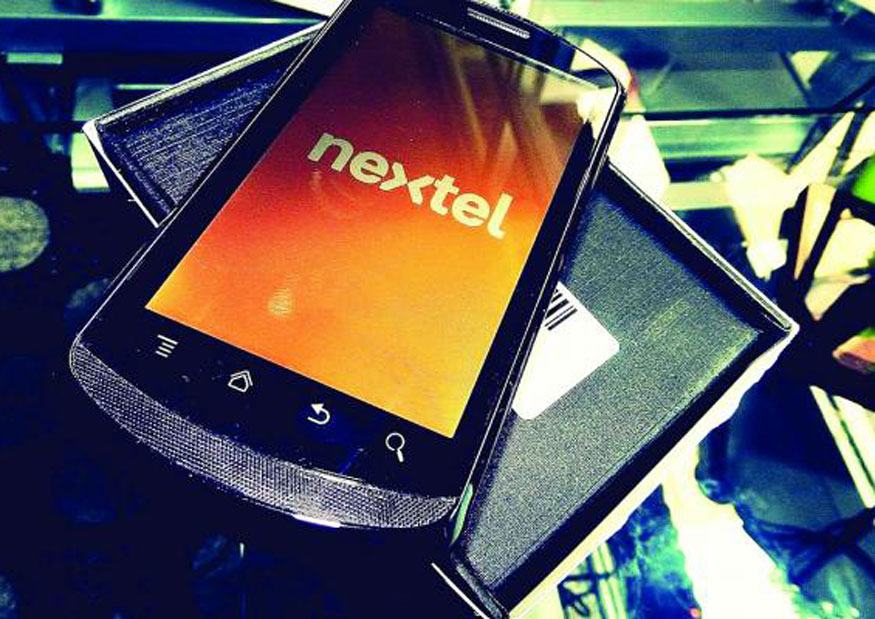 It is known that recently, América Móvil acquired from Movistar the businesses it kept in Guatemala and El Salvador for the amount of 648 million dollars.

He defended the work of the Federal Government headed by López Obrador in the fight against poverty and corruption. The telecommunications giant turned to AMLO’s report 100 days into the government, so he assured that the country is not going through a crisis, but is experiencing slow growth, which is normal for the first year of the presidency. 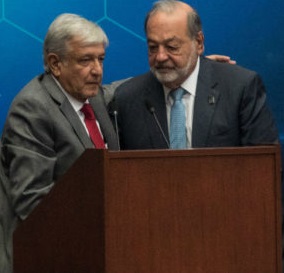 “It is the first year, always during the first year, governments begin to organize the budgets, plans, etc., to think that the growth is lowered a little in a year, is not as important as the perspective of greater growth and that the bases for a superior growth are being laid”, Slim said.

“I wouldn’t worry about anything; first, inflation is falling; second, there is greater austerity and sobriety; and there is this agreement that the president pointed out and the need for importance of public and private investment,” he added.