Last weekend, my mother, aunt and I visited Valladolid and the newest addition to this charming historical town: the Choco-Story Museum. It’s in the heart of the city right off the main plaza. I suppose it was my deep and melodious voice that inspired my student and manager at Choco-Story, to contract me to do the English language narration voiceover guide for this new museum. So of course, I had to show off to my family and take them there so my voice could guide them through the fascinating historical journey on which chocolate has traveled.

We live in the magical world of the Maya, whose ancient culture is very much alive today and surrounds us in Yucatan. Over fifty percent of the population in this state is of direct Mayan decent.  Forty-four pueblos (towns) are considered indigenous. More than 30% of those speak Yucatec – a branch of the Mayan language family – and speak very little Spanish. As expected, many of their traditions are completely intertwined in the culture of Yucatan. One of those rich traditions stems back to 600BC when they learned that the beans inside the cocoa pods could be harvested from the cocoa plant, native to Yucatan, and made into a liquid that would come to be the “drink of the gods”: chocolate. 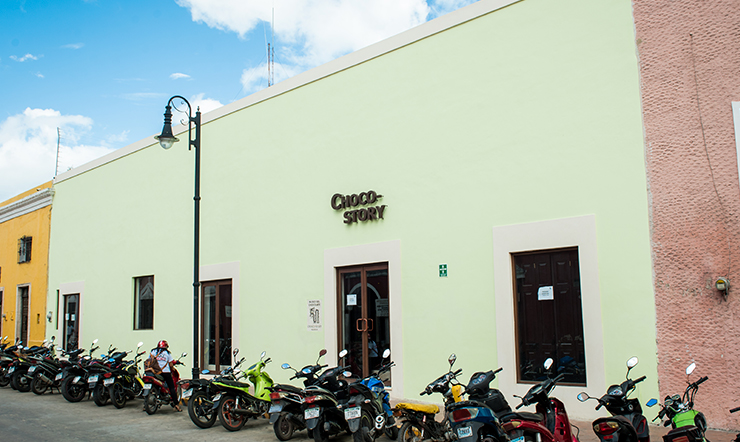 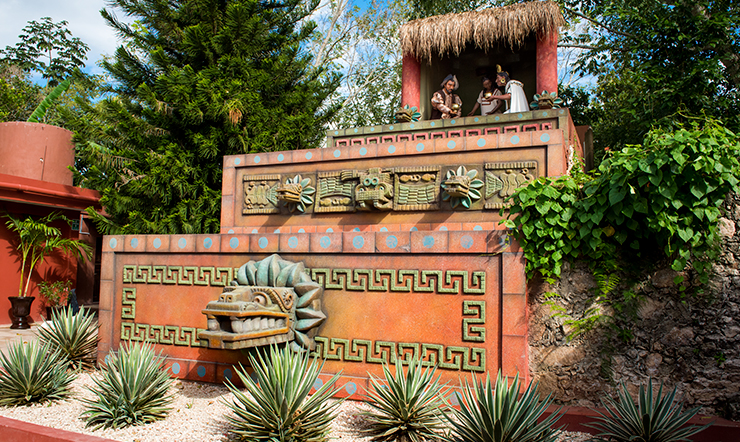 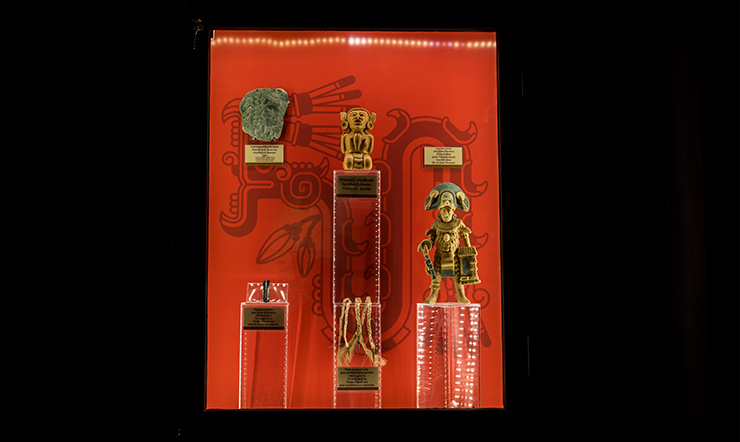 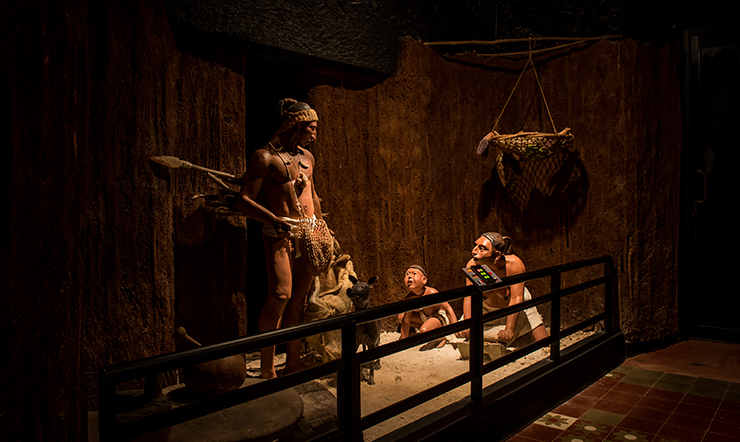 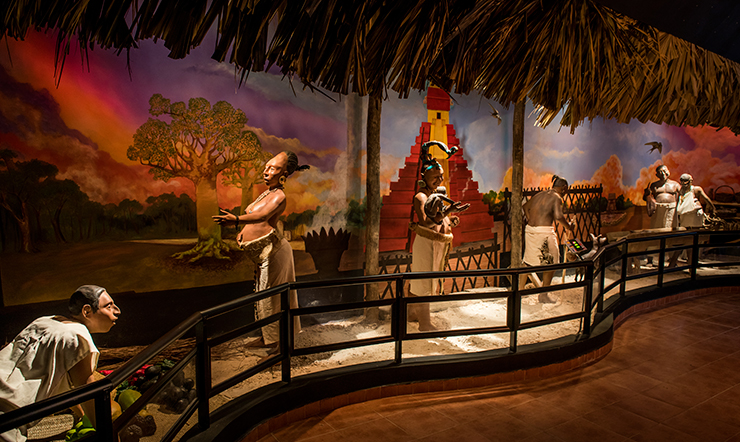 Since its early discovery, chocolate has taken quite a journey. It went from the Maya, to the Aztecs and then in the early 1500’s the Spanish introduced it to the royal court. From there it became the coveted drink of the European elites. Chocolate disseminated throughout the royal European courts, where it began to take shape as the exquisite gourmet sweet that we know today. Europe is home to some the world’s first renowned chocolatiers and of course Belgium come to mind when we think of major players in the history of the gourmet chocolate world.

Belgium became a big player in the world of chocolate in the mid 1800’s when Jean Neuhaus (ironically, from Switzerland) invented the coveted praline, a chocolate shell with a soft center. Ever since then Belgium has produced countless world-renowned chocolatiers, and some of the world’s best chocolates.  In 2014, two families passionate about the chocolate business–the Van Belle family and the Van Lierde-Draps family–started Choco-Story Brussels, a museum dedicated to educating people on the elaboration process and rich history of chocolate The museum was a great success: thousands of visitors enjoyed learning about the enchanting history of this ancient pleasure. Later on that year, they decided to take their museum to the origin of the source: Yucatan, Mexico. They opened up a museum, zoo and botanical garden in Uxmal; and have just recently in December of 2018, opened a new one in the beautiful town of Valladolid. They are currently planning another museum in Mexico City. 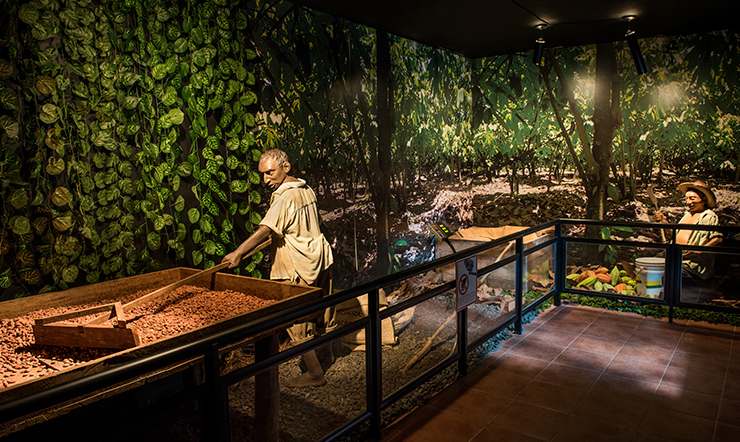 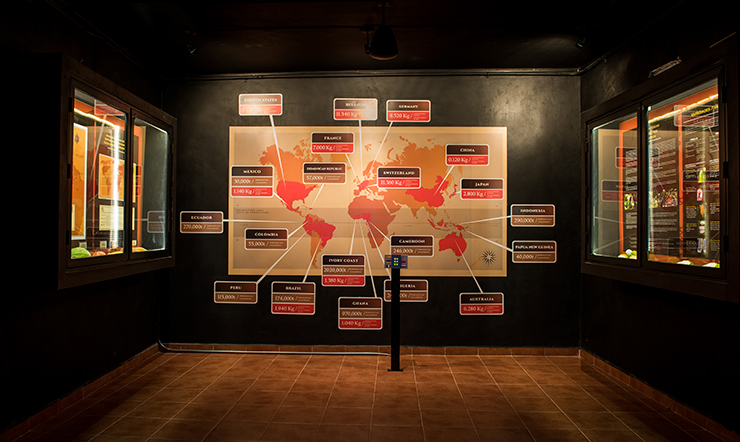 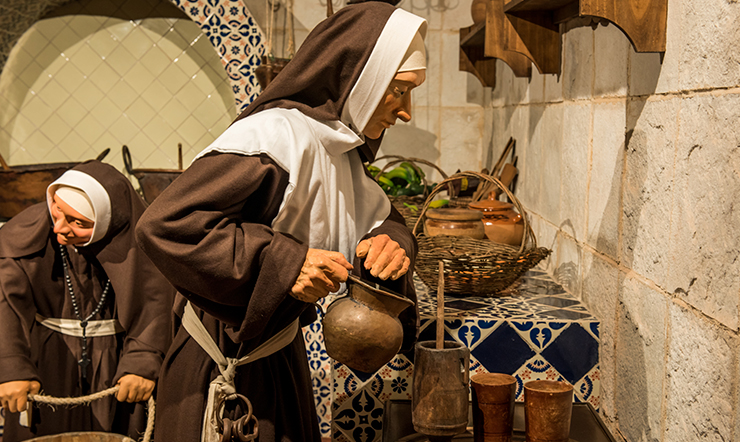 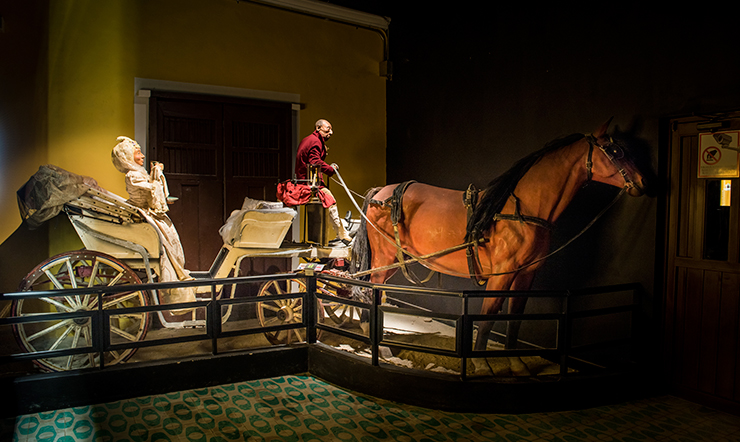 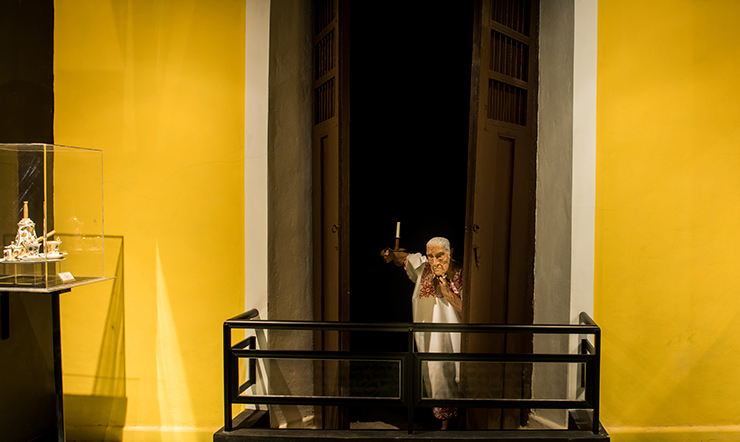 We were pleasantly surprised when we arrived at the museum. You are greeted by a very friendly staff who explain to you what you will do while in the museum. Visitors walk through exhibition rooms having a choice of six different languages in which to hear the story of chocolate. You will start your journey through the history of chocolate in the Maya room where you see replicas of Mayan people and native plants and hear the sounds of the jungle as you learn about the origins of chocolate and how the Mayans used this sacred plant and drink. Then you will continue to walk through time to the different rooms and follow the evolution of chocolate from Mexico to Europe. Chocolate has a captivating history and this museum is most definitely something to put on the list when you go to Valladolid.