Authorities presented the details of the surveillance operation for the celebration. 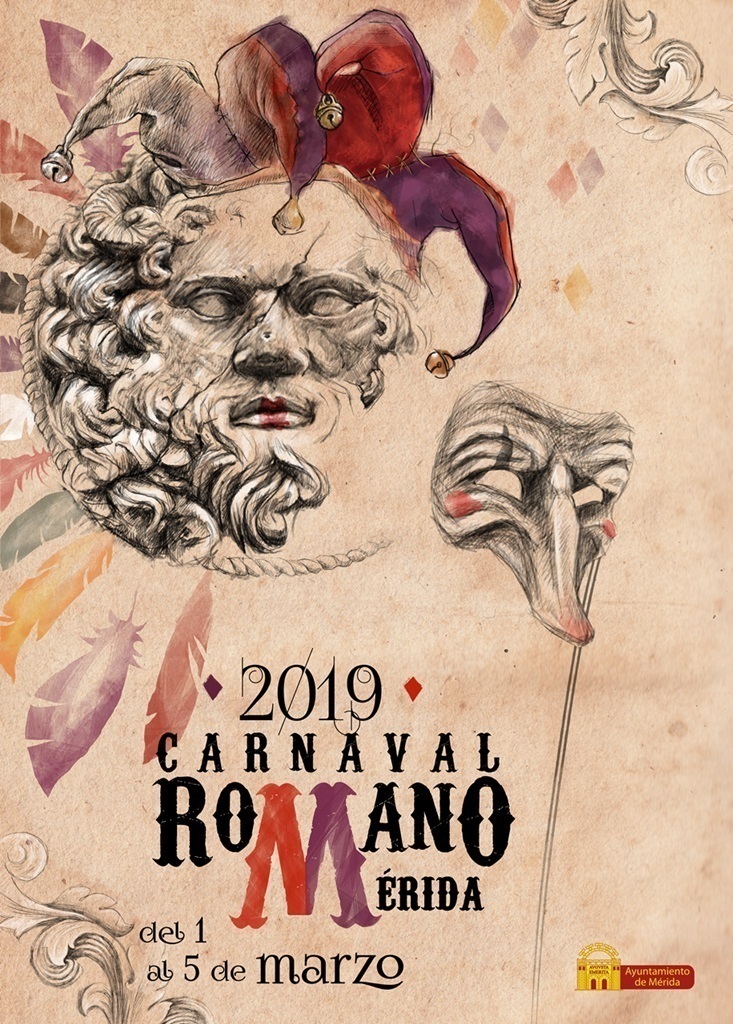 As part of the surveillance operation that will be deployed to guarantee security during the Carnival celebrations that begin today and end on March 6, there will be more than a thousand elements of the Ministry of Public Security (SSP), Municipal Police of Mérida, State Civil Protection, firefighters, paramedics and ambulances of the Red Cross, as well as the K9 Squadron.

In a press conference in which the details of the program of activities were presented, the deputy director of the Municipal Police, Carlos Loría Rodríguez, informed that the actions will begin tomorrow with the children’s parade in the Historical Center of the city.

For this reason, it will be carried out the partial closure of streets, starting at 63 street with 64 up to 60 street, due to the installation of sound equipment and the concentration of the floats and carnival groups. The closing will begin at 2:00 pm so the teams are installed and the children can start the parade at 4:30 pm, beginning from the parking lot of the Municipal Palace.

The route will go from 63 street with 62 to 61, then 60 street to the neighborhood of Santa Lucia, between streets 53 and 55 where parents can receive their children.