NEW YORK.- Mexican drug kingpin Joaquín “El Chapo” Guzmán has been found guilty on all 10 counts at his trial at a federal court in New York. Guzmán Loera, has yet to be sentenced and a possible date will be June 25 2019. The verdict could mean life in prison.

Guzmán Loera was accused of being the head the all-mighty powerful Sinaloa cartel, which prosecutors say was the biggest supplier of drugs to the US. He was arrested in January 2016 after escaping from a Mexican prison through a tunnel. Today’s unanimous verdict by a jury in Brooklyn followed an 11-week trial.

He was also accused of employing hitmen to carry out “hundreds” of murders, assaults, kidnappings and acts of torture on rivals. Key associates, including one former lieutenant who testified against Guzmán Loera. 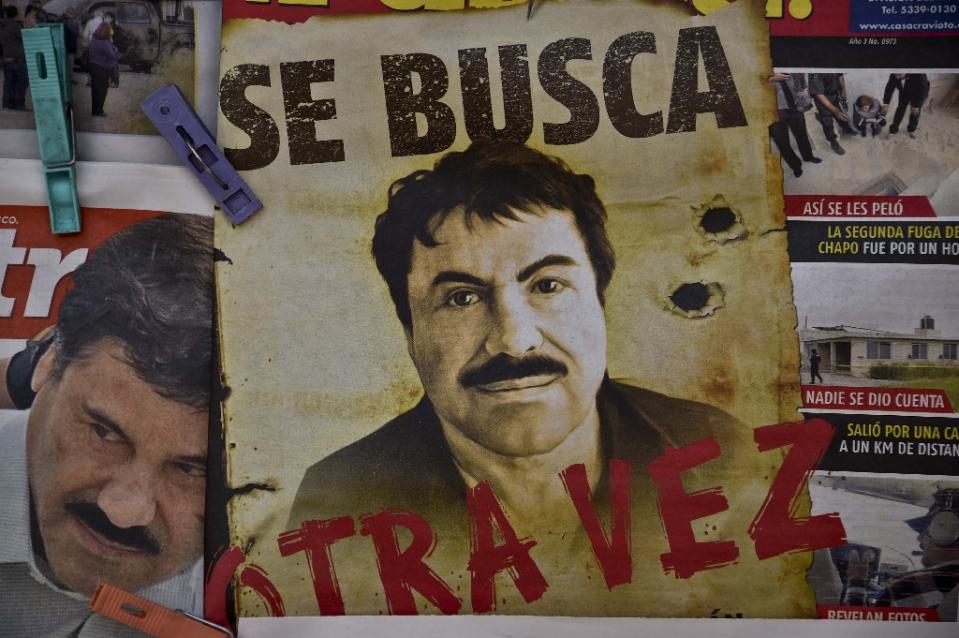 El Chapo
Joaquín Archivaldo Guzmán Loera aka “El Chapo” was once one of the world’s richest men and the main boss of the Sinaloa cartel in northern Mexico.

According to the prosecution, he was the biggest trafficker of drugs to the US and, in 2009, Guzmán entered Forbes’ list of the world’s richest men at number 701, with an estimated worth of $1billion USD.

He was accused of having helped export hundreds of tons of cocaine, conspiring to manufacture and distribute heroin, methamphetamine and marijuana – and ordering killings. However, other unpleasant statements pointed out during the trial about the defendant was how much he enjoyed having girls as young as 13 years old.  Former associate Colombian drug trafficker Alex Cifuentes very specifically said that Guzman called the youngest girls his ‘vitamins’ because he believed that sexual activity with such young girls gave him ‘life’.

During the trial Cifuentes also alleged that Joaquín Guzmán gave a $100million USD bribe to former Mexican President Enrique Peña Nieto, this was not proved during the trial and Peña Nieto has not made any comments.

Joaquín Archivaldo Guzmán Loera achieved notoriety for twice escaping custody in Mexico as well as avoiding arrest on numerous other occasions. In his home, he had the status of a folk hero, so he was a popular subject of “narcocorridos” – the musical tributes to drugs barons.

In 2016, Guzman gave an interview to Hollywood actor Sean Penn in a Mexican jungle following his escape the previous year. He was later recaptured in the north-western town of Los Mochis. During the raid he fled through a drain but was later caught by troops in a shootout.

The US indictment against him was a consolidation of charges from six federal jurisdictions across the country, including New York, Chicago and Miami. Prosecutors combined evidence acquired over more than a decade, including from Mexico and Colombia, to build their far-reaching case.

The trial jurors were anonymous and always escorted to and from the courthouse in Brooklyn by armed US Marshals after prosecutors argued that Guzmán had a history of intimidating witnesses and even ordering their murders.