152 priests suspended for cases of pedophilia

During the last 9 years, 152 priests have been suspended, put in prison and others are still facing process.

MEXICO.- The Conference of the Mexican Episcopate has a registry of at least 152 priests in Mexico accused of sexual abuse, according to the Archbishop of Monterrey and the president of the Conference of Mexican Bishops, Rogelio Cabrera López.

In a press conference, Cabrera López explained that there are 152 cases that have been registered and verified in the last 9 years. Out of those, some priests are in jail, others have been suspended from their ministry and other priests are facing penal process.

From February 21 to 24 Archbishop Rogelio Cabrera will be traveling to the Vatican representing Mexico at the Meeting of Bishops and Presidents of the Episcopal Conferences, convened by Pope Francis.  This meeting will be held to address amongst many subjects, two in particular:

The issue of clerical pedophilia and what measures will be planned in order to fight this crime. 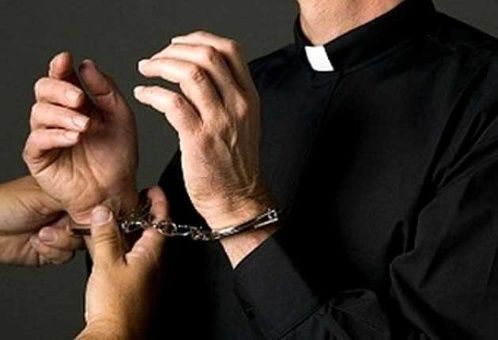 Other cases of pedophilia
The most recent complaints were in the United States and Chile. In the case of the US, there were more than 300 priests accused of sexual abuse, in Chile there are 148 cases and in Colombia 18 priests have been accused and charged of pedophilia. It is believed there are thousands of cases still out there.

In the case of Mexico, the Conference of the Mexican Episcopate has declared they suspect that the total of the victims has not stepped forward.

The Primate Archbishop of Mexico, Carlos Aguiar Retes, has strongly stablished his position on the problems of pedophilia with a “zero tolerance” for this type of cases and has openly declared:

“We will fight pedophilia with rigorous norms for all the dioceses in Mexico; Starting with the tip of the icerbeg, the sum of all evils in the country, Mexico City”.