Yucatan state feels the effects of violent Cold Front 31, Celestún the most affected

The strong winds caused trees to fall in almost the entire state. In some towns, electricity poles also came down bringing down cables, and leaving many people without electric power.

The state director of Civil Protection, Enrique Alcocer Basto, reported that staff of the Army, Navy, firefighters and numerous agents of the Ministry of Public Safety joined to help the population that got affected by this tremendously strong cold front.

In coastal communities, fishermen are trying to rescue their boats that ended up beyond the seawall in several ports, in the middle of the flooded streets. This was the situation in Dzilam de Bravo and Chicxulub Puerto,  however, just a couple of hours after the storm ended, the water returned to its course. 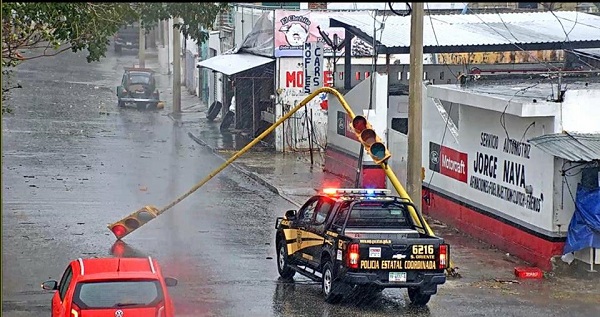 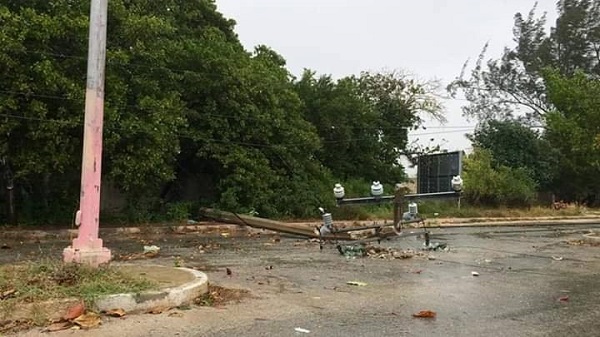 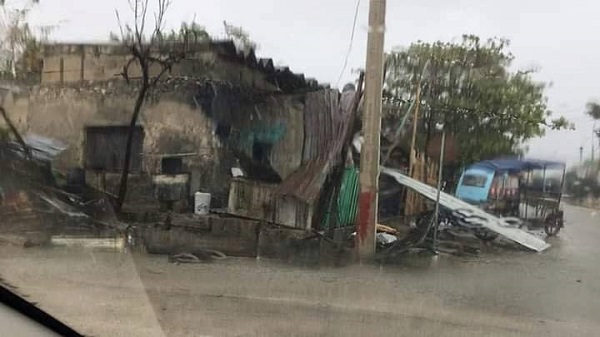 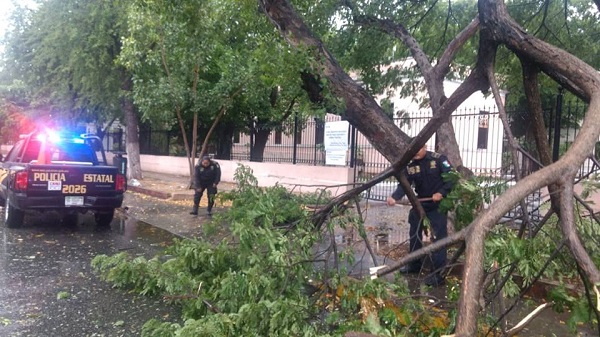 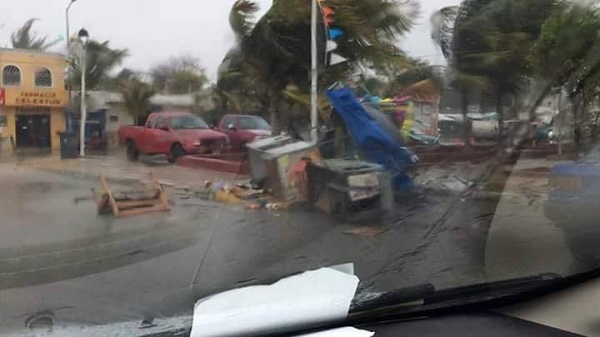 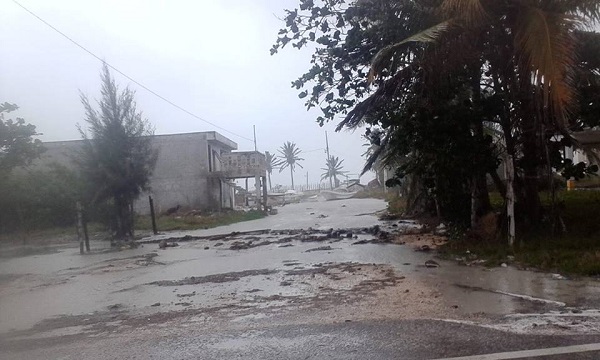 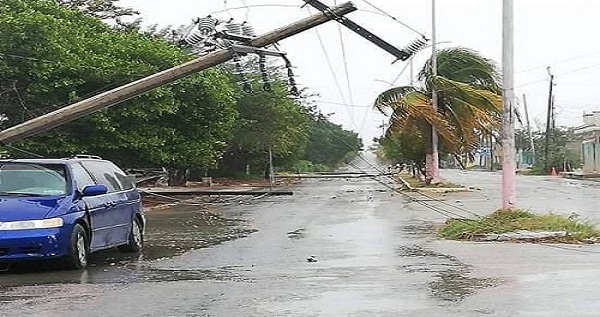 Celestún was the population most affected by the violent cold front that entered Yucatan. The winds knocked down 20 electricity poles, several trees and palm and “palapa” roofs in some restaurants.

Fortunately there are no reports of injured people. 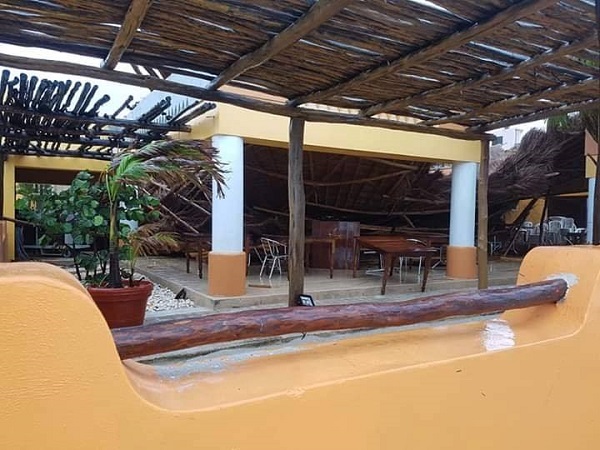 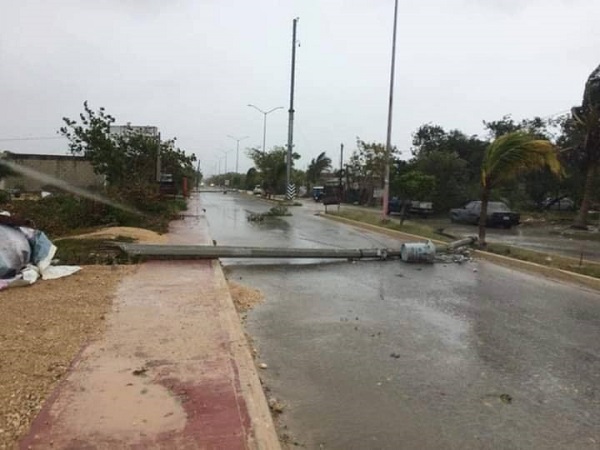 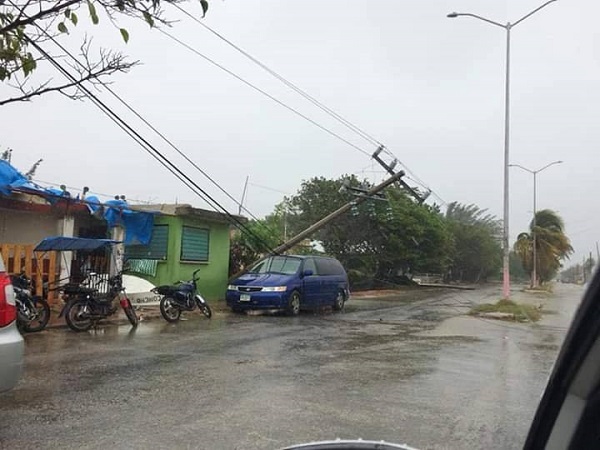 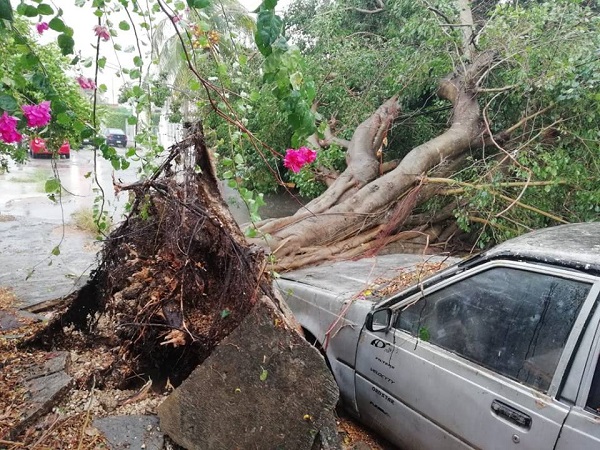 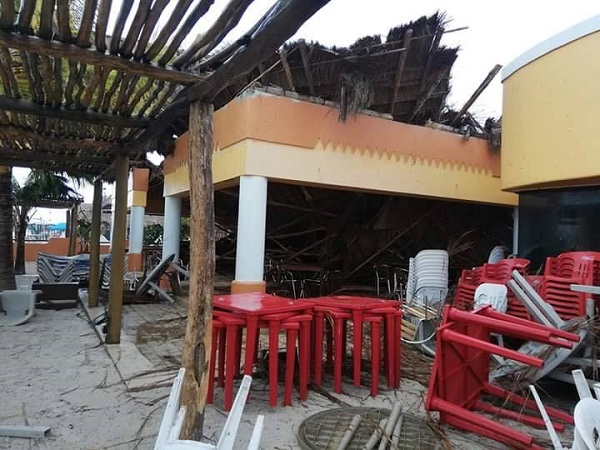