Tizimin City has stray dog troubles of its own

A large number of stray dogs already roam the colonias and subdivisions of Tizimín, which have become a public health problem of yesteryear that still needs to be solved. Municipal and State administrations come and go, and the issue remains the same.

Landy Arellano Domínguez, Director of Social Development, pointed out that the City Council declared that the situation is getting worse, as citizens do not collaborate. The official added that as authorities, the main task is to continue with sterilization campaigns.

The director recalled that in November 2018, the first spay and neuter campaign to address the problem of street dogs took place in Tizimin. It has been said that the mayor discusses the option of opening a large kennel inside the Tizimin zoo, however, this has not been confirmed.

Arellano Domínguez mentioned that the municipal government needs the people’s cooperation to raise funds that would be allocated towards sick dogs.

“The mayor said that if the government can get a property, they could train personnel, and the site can work as a shelter,” explained Tizimin resident Lucy López.

The citizen also said that the problem of stray dogs in Tizimin is serious, there are several packs that roam the city, and that her fellow citizens “do not want to do anything about it”. 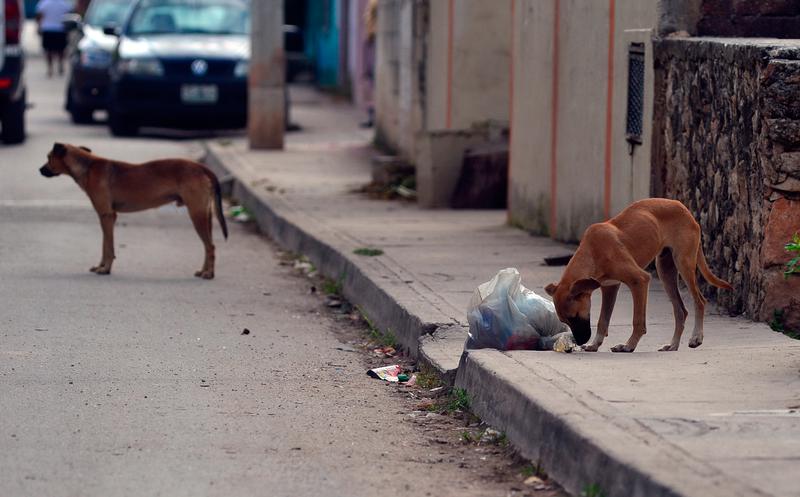 TYT newsroom with information from: Yucatanalamano