Shutdown Could Cost the U.S. More than Trump’s Border Wall

As the longest in American history, the shutdown could cost the country more than what the president is demanding for a southern border wall.

The record long government shutdown, now on its day 34, may cost the government more than the $5.7 billion President Donald Trump is demanding for a border wall, this according to Beth Ann Bovino, after a thorough, examination.

The chief U.S. economist for S&P Global (Standard & Poor’s) estimates that every week of the shutdown could cost $1.2 billion USD from the country’s gross domestic product. Now in its fifth week, the shutdown could potentially cost America $6 billion. 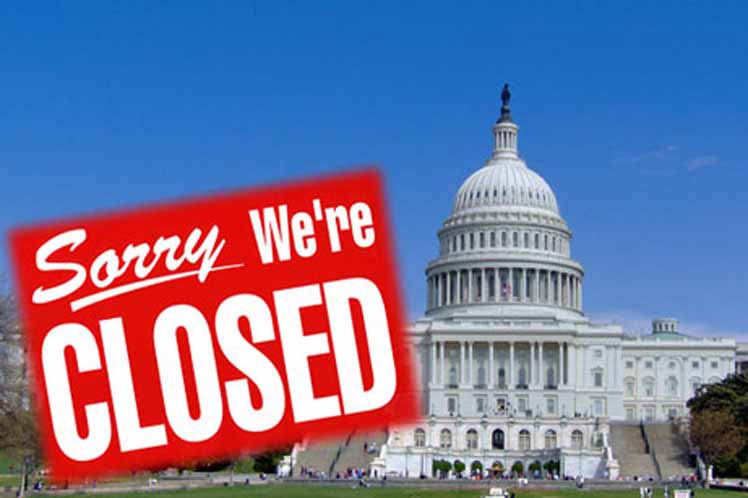 The shutdown began Dec. 22 when Democrats and Republicans couldn’t come to an agreement on a budget that included $5.7 billion for a U.S.-Mexico border wall. More than 800,000 federal employees have been furloughed or are working without pay.

“The longer this shutdown drags on, the more collateral damage the economy will suffer,” Mrs. Bovino explained.

And the longest government shutdown in the country’s history doesn’t appear to have an end in sight. Over the weekend, Democrats rejected the president’s offer of wall funding in exchange for protection for Deferred Action for Childhood Arrivals recipients and individuals with Temporary Protected Status.

House Speaker Nancy Pelosi said in a statement past Saturday that the president’s offer is “unacceptable” and does “not represent a good faith effort to restore certainty to people’s lives.”