Predictions: Trump will go in 2019

John Leboutillier, opinion contributor for “The Hill” a US non-partisan political centered biased newspaper published in Washington, D.C. with a print circulation, which happens to be the largest of any Capitol Hill publication and a publishing content on its website, which features six blogs dedicated to specific political and policy issues, has made 30 predictions. These are some of them. 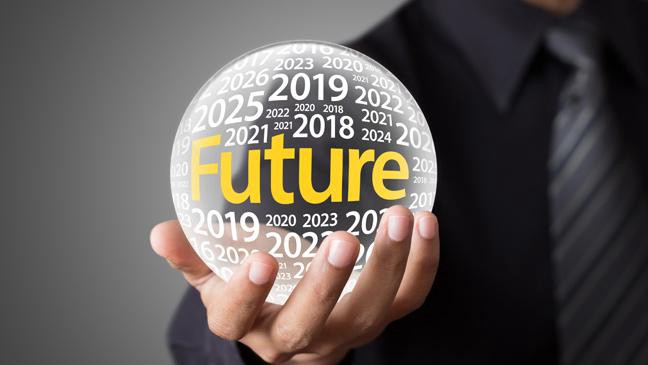 If these events will happen or not… remains to be seen.