This January 15 marks the birthday of the man who led one of the most important civil rights movement in the United States and the world: Martin Luther King Jr.

The activist was born in Georgia on a day like today, but in 1929. His civil and political actions were aimed at ending racial segregation. Many remember him for his legendary speech I have a dream (1963), delivered before 200 thousand people in Washington DC.

“I have a dream … One day this nation will rise and live the true meaning of his creed: that all men are created equal” are words that every American has heard… (Martin Luther King Jr.) 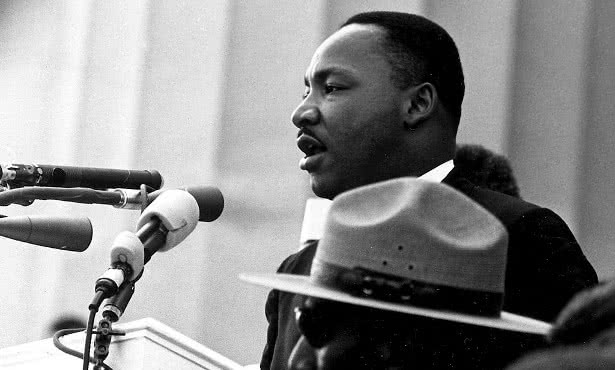