WASHINGTON D.C. (Truthout.org). – As immigrant rights groups pressure Democrats to refuse to offer President Donald Trump any money for his anti-immigrant agenda, House Democratic leaders are reportedly preparing to release a plan on Thursday that would provide billions of dollars in funding for more Border Patrol agents, new drones, and other so-called “border security improvements” if Trump agrees to reopen the government first.

While the plan would not include any funding for Trump’s physical wall, the Democratic proposal — which has yet to be finalized — is expected to offer billions of dollars for border surveillance technology that House Majority Whip Jim Clyburn (D-SC) called a “smart wall.”

“If you look at all the things that we are proposing, more judges, more border patrol, additional technology, these are the kinds of things that we are going to be putting forth,” Clyburn told reporters on Wednesday. “And I think that they can be done using the figure that the president has put on the table, if his $5.7 billion is about border security, then we see ourselves fulfilling that request only doing it with what I like to call using a ‘smart wall.’”

“Walls are primitive — what we need to do is have border security,” Clyburn added. “Use technology, use scanners, use x-ray equipment.” 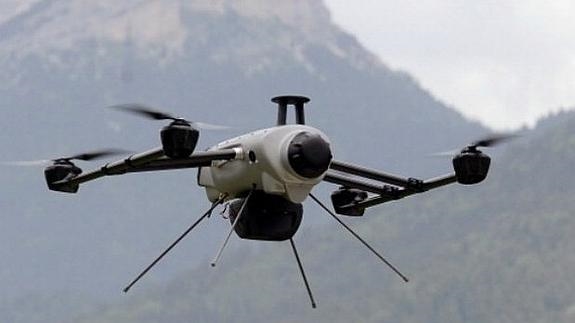 While the full details of the Democratic “counteroffer” are not public, the Washington Post reported that the funding offered in the plan is likely to be “higher than the levels Democrats have supported in the past, which have ranged from $1.3 billion to $1.6 billion.”

“Some Democrats suggested they would even be willing to meet Trump’s request for $5.7 billion — as long as it goes for technology and other improvements, not the physical wall the president is seeking,” the Post noted, pointing to remarks by Clyburn and other top Democrats.

Speaking to reporters on Wednesday, House Majority Leader Steny Hoyer (D-Md.) said Democrats are “prepared to spend a very substantial sum of money because we share the view that our borders need to be secure.”