Dog ownership has been going up markedly for a while now. There are some who worry that dogs — and even cats — are replacing human children as the objects of our devotion.

There’s evidence to support the claim. Many young couples are more eager to have pets than kids. Expenditures on pet insurance have soared. One often sees dogs referred to as “furbabies” on social media. Two decades ago, my wife and I struggled to find hotels on our cross-country drives that would accommodate dogs (at least at a reasonable price). Now, many hotels compete for the attention of dog owners. Some businesses eager to hire skilled young workers have generous bring-your-dog-to-work policies, and some even provide “pawternity” care for new dog owners.

A survey by SunTrust Bank found that 33 percent of first-time home-buying Millennials said the desire for a better space for their dog was a factor in their decision. Only 25 percent said marriage was an issue, and just 19 percent said children were.

Psychologist Clay Routledge makes a persuasive case that dog ownership is a symptom of America’s very real loneliness crisis. As our society becomes more individualistic, Routledge observed in National Review, “pets may be appealing to some because they lack the agency of humans and thus require less compromise and sacrifice.”

And the problem will like get worse because, as Routledge notes, young people report much more anxiety and isolation in the era of the smartphone, which is why anxious college students increasingly request the support of “companion animals.”

In his book Them, Senator Ben Sasse catalogs America’s loneliness crisis. We have fewer and fewer “non-virtual” friends. Americans entertain others in their homes half as much as they did 25 years ago. People don’t know — never mind socialize with — their neighbors the way they once did.

There’s much to ponder and debate here. But it seems obvious that Routledge is on to something.

Which brings me back to what I wanted to write about. I post a lot of videos and pictures of my dogs, Zoë and Pippa, on Twitter, that distorted and distorting window on the national conversation. I also follow many of the hugely popular dog-focused Twitter accounts (WeRateDogs, The Dogist, Thoughts of Dog, etc.). 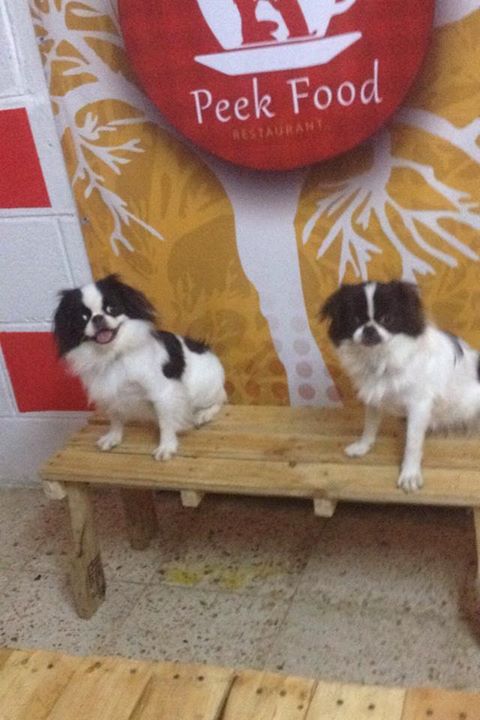 Dogs — and animals generally — are among the few things that bridge the partisan divide. Tragedies are a partisan affair. If someone dies in a hurricane or shooting, there’s a mad rush to score political points.

Last week, a lovely young woman, Bre Payton, died from a sudden illness, and a bunch of ghouls mocked or celebrated her demise because she was a conservative.

Even babies can be controversial, since babies can touch various nerves, from abortion politics to the apparent scourge of “misgendering” newborns.

But dogs are largely immune to political ugliness. The angriest complaints I get about my dog tweets — from people on both the left and the right — are that I’m wasting apparently scarce resources on dogs when I could be expressing my anger about whatever outrage the complainers demand I be outraged about.

This is one of the reasons I love dogs. Because it is an occupational hazard in my line of work to be constantly drenched in the muck of politics, dogs are a safe harbor. They don’t care about political correctness. They don’t want to Make America Great Again or join the “Resistance.” They just want to pursue doggie goodness as they see it.